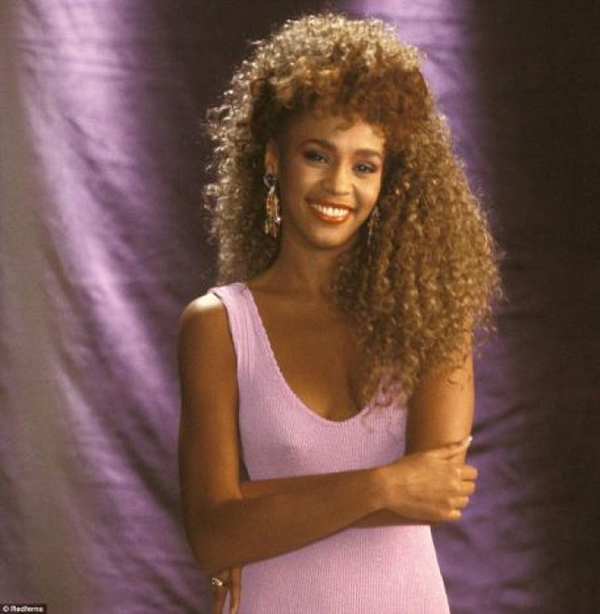 “I Wanna Dance With Somebody (Who Loves Me),” released as a single 30 years ago today, took the dance-pop giddiness of Whitney’s first album’s signature smash, “How Will I Know,” and raised the stakes. The production (courtesy of Narada Michael Walden) is even more effervescent, the vocals stun with range, elasticity and precision, and it’s tied together with an all-timer of a chorus. The song quickly shot to No. 1 — the first of four consecutive Hot 100-toppers to be pulled from that June’s sophomore LP Whitney — and has arguably endured better today than any song from her world-conquering debut.

Billboard has put together 10 reasons why the song holds up three decades later, not only as one of Whitney’s best, but as one of the greatest pop songs of the ’80s, or any other era.