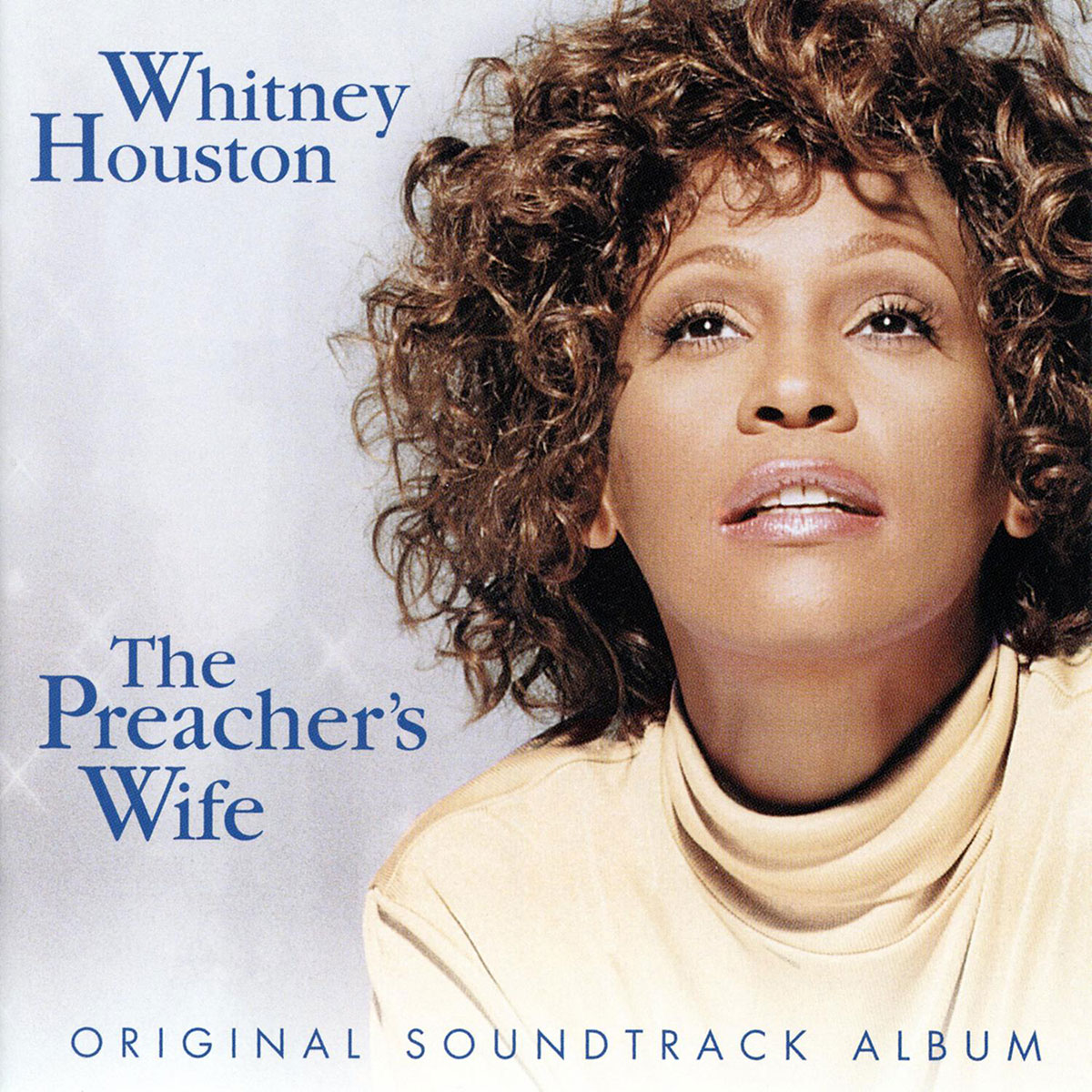 The Preacher’s Wife: Original Soundtrack Album (for the film of the same name) was released by Arista Records on November 26, 1996 (22 years ago today). Whitney executive produced the album and was a producer as well, along with Babyface, David Foster, Mervyn Warren and others. It debuted at #12 on the Billboard 200 and two weeks later leaped to #3. It reached #1 on the Billboard R&B chart. It debuted straight at #1 on the Billboard Top Gospel Albums chart, and to date, is the biggest selling gospel album of all time!

Nearly 22 years after its release, the album returned to the gospel chart last week at #13. Pictured here is an alternate version of the album cover. The original album cover was partially based on The Preacher’s Wife movie poster.