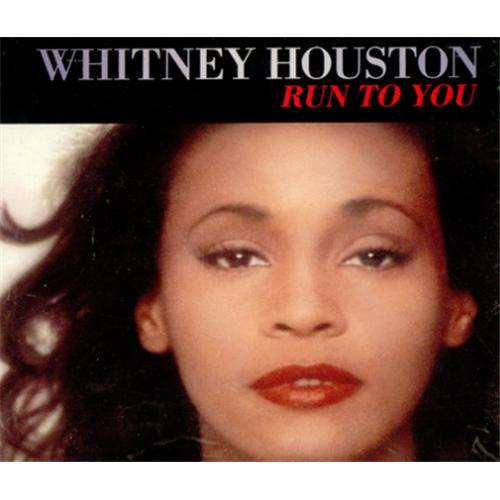 Twenty four years ago this week (June 21, 1993) “Run To You” was released as the fourth single from The Bodyguard: Original Soundtrack Album. The song became a moderate hit, peaking at Number 31 on the Billboard Hot 100. Sales were somewhat lower simply because people already owned the album. Nonetheless, it was well received, and along with “I Have Nothing,” was nominated for Best Original Song at the 1993 Academy Awards. Both songs lost to “A Whole New World” from Aladdin.