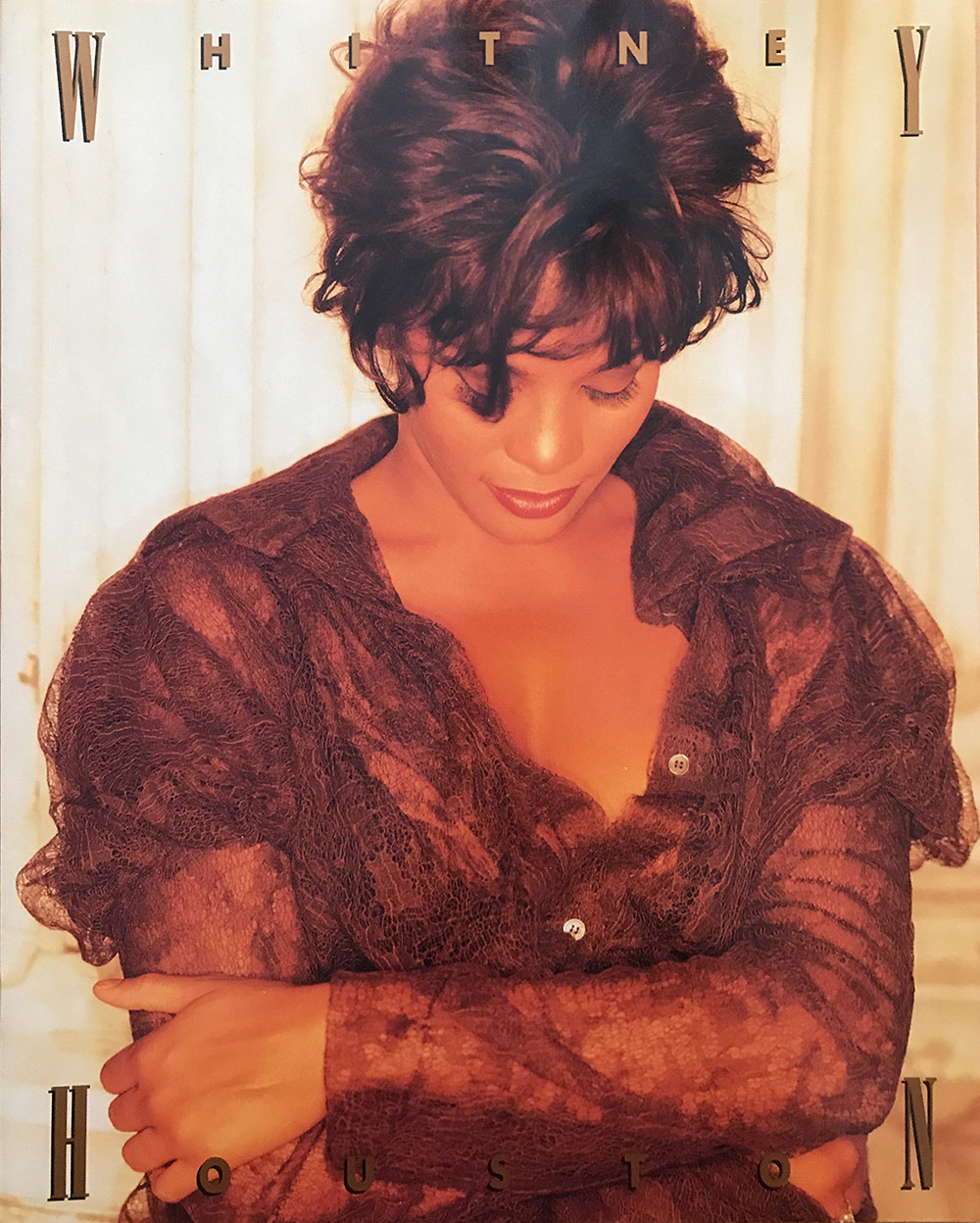 On September 1, 1993 (27 years ago today), Whitney began the Japan portion of her The Bodyguard World Tour. The tour, which followed the enormous success of The Bodyguard soundtrack, began in July 1993 and went until November 1994, covering North America, Europe, Asia, South America and Africa. The Japan dates started in Osaka and ran all the way through September 1993, culminating in Tokyo at the end of that month. Pictured is the cover of the tour book.