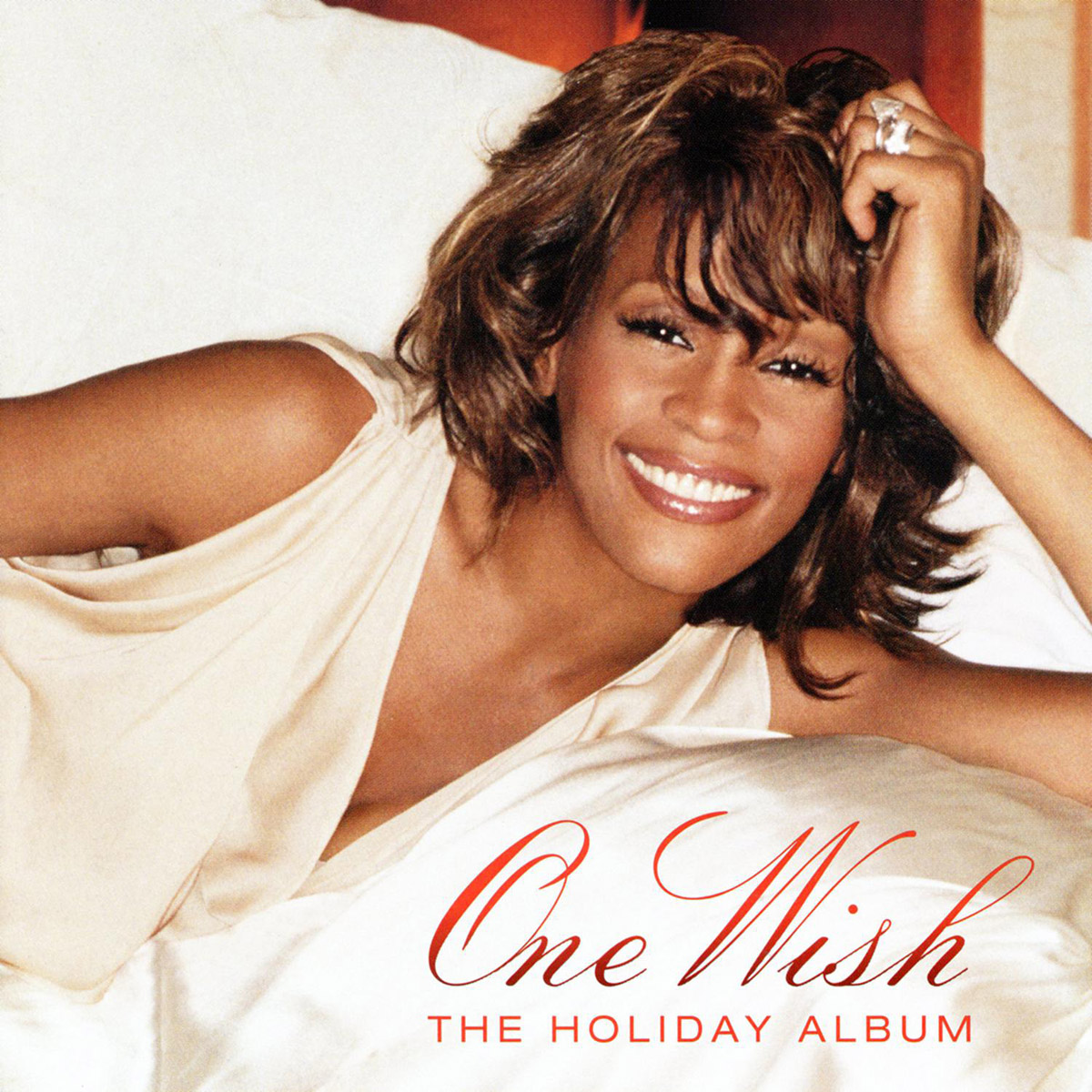 The holiday season is beginning! Whitney’s Christmas album, One Wish: The Holiday Album was released on November 18, 2003. It features the song “One Wish (For Christmas)” which reached the Top 20 on the Billboard Adult Contemporary chart, as well as “Little Drummer Boy” (with Bobbi Kristina). The album was certified Gold by the RIAA.