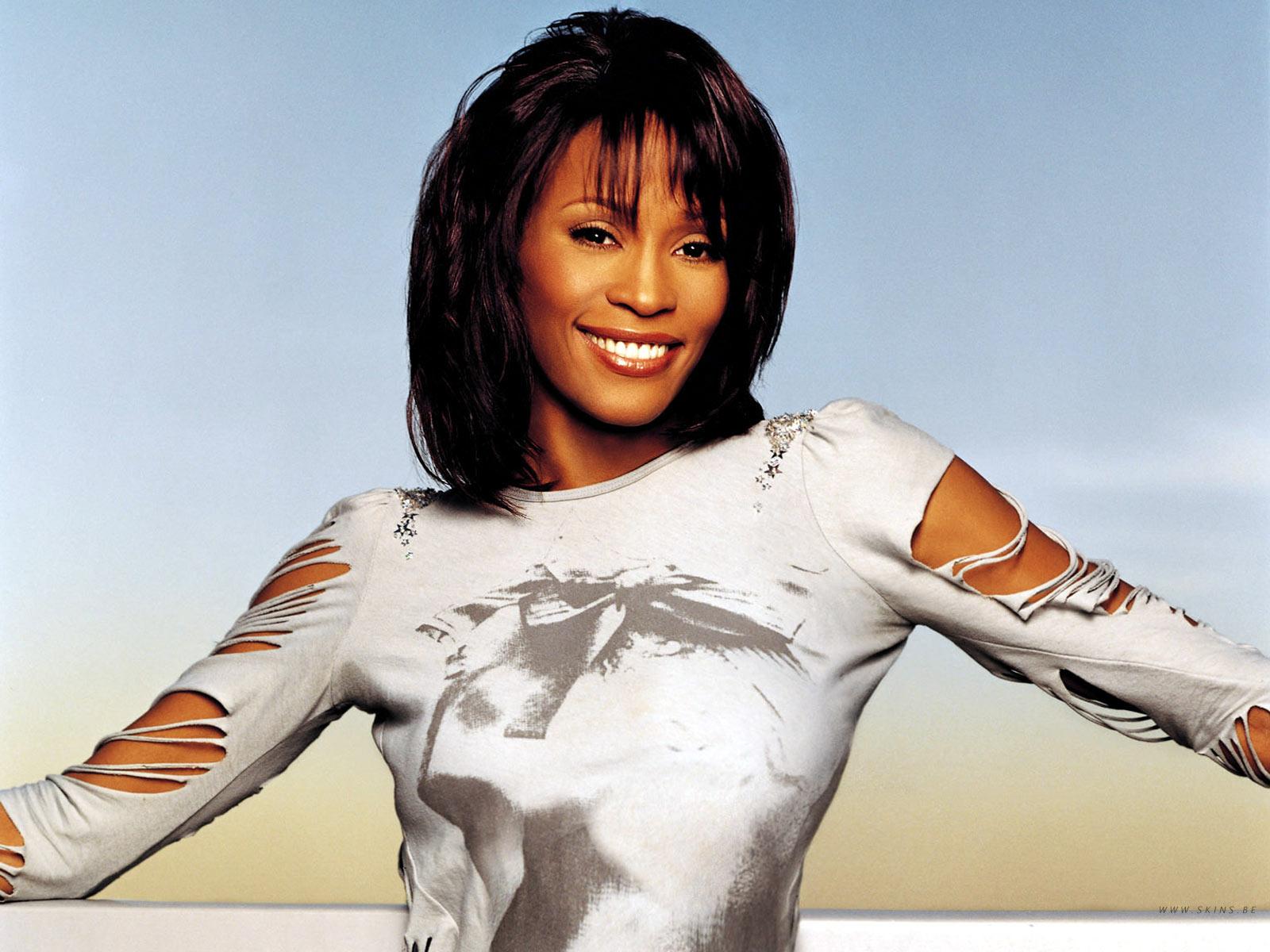 “One Of Those Days” was the second single from Whitney’s fifth studio album Just Whitney in 2002. The song samples The Isley Brothers’ “Between The Sheets” from 1983, and the lyrics speak about getting away from the stress of life. The song received favorable reviews with the sampling getting favorable comments as well. Whitney performed the song on “Good Morning America.”