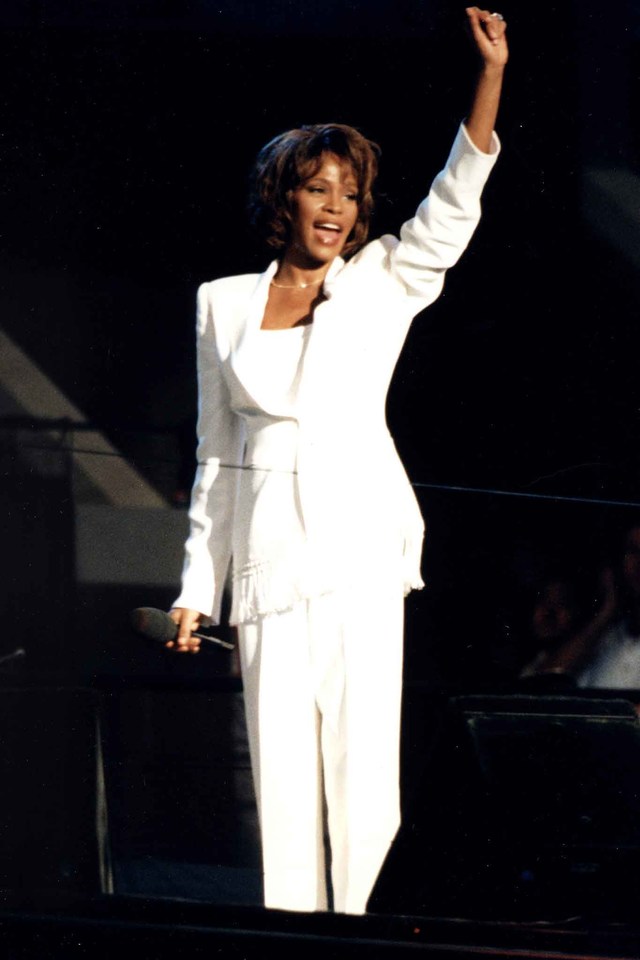 “One Moment In Time” was released 30 years ago today (August 27, 1988). Produced by Narada Michael Walden, it was recorded for the Seoul Summer Olympics. It reached #5 on the Billboard Hot 100 and #1 in the U.K. Whitney performed the song many times, including a standing ovation performance at the GRAMMYs and a tribute to Sammy Davis, Jr. She also sang the song for the opening of the Arthur Ashe tennis stadium on August 25, 1997 (pictured). The latest U.S. Open tennis matches start today in New York.