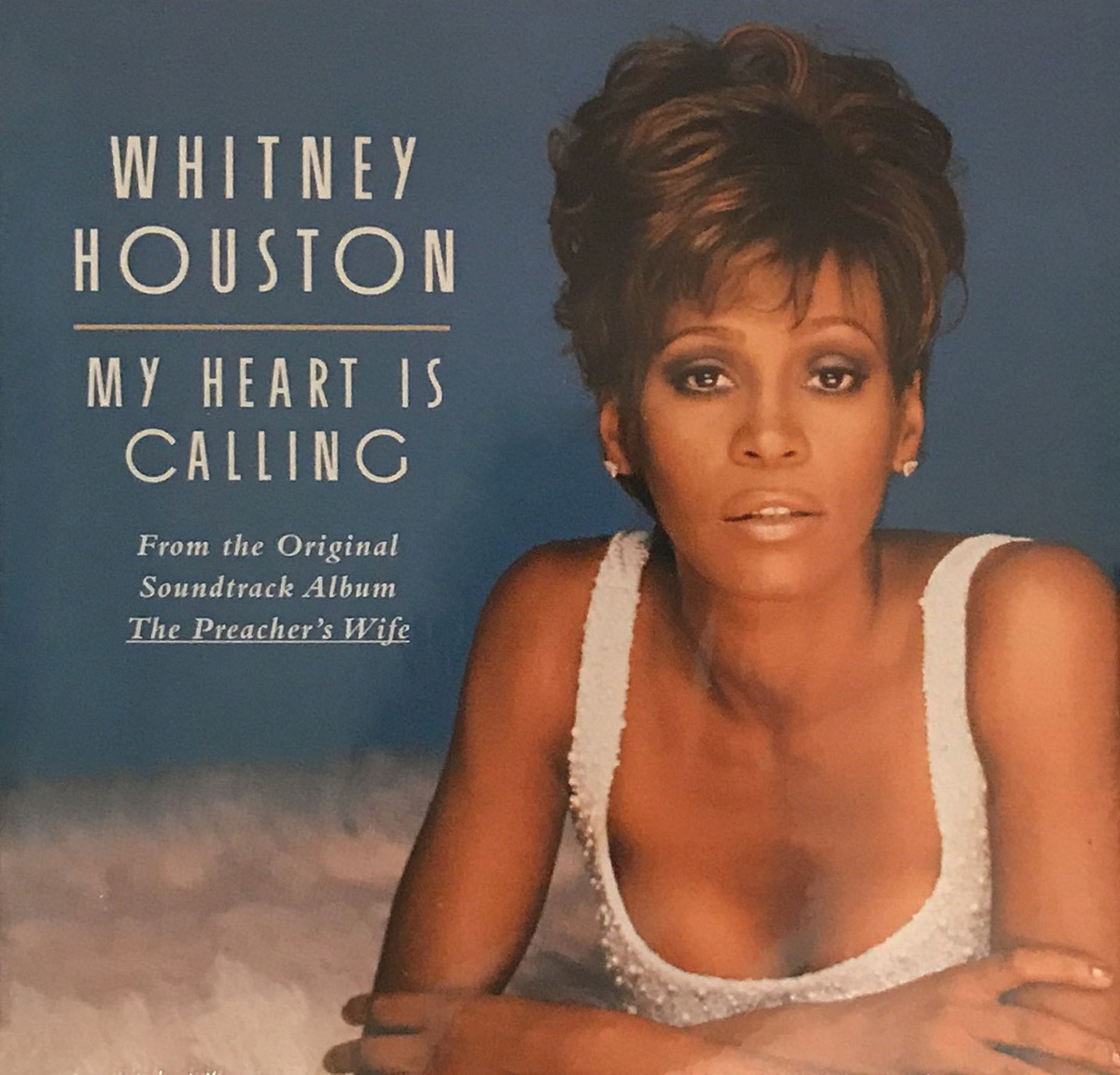 On June 10, 1997 (23 years ago today), Whitney’s song “My Heart Is Calling” was released as the final single from The Preacher’s Wife soundtrack. The song was written and produced by Babyface. It peaked in the U.S. at #77 on the Billboard Hot 100 and at #35 on the Billboard Hot R&B/Hip-Hop Songs chart. Singer/actress Shanice Wilson sang backing vocals.