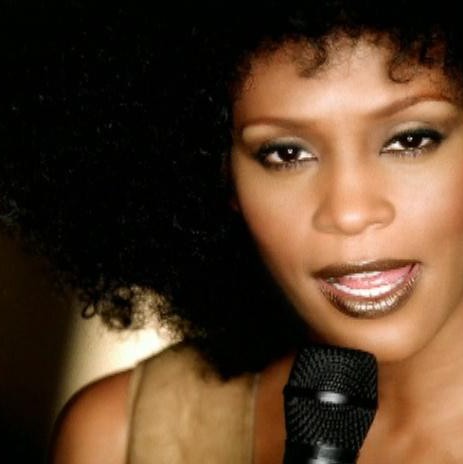 A photo from “I Learned From The Best” video in 1999. This ballad was the fifth and final single from Houston’s multi-platinum 1998 album My Love Is Your Love. When released, it became a moderate hit, peaking at number 27 on the US Hot 100. Dance remixes of the song by Hex Hector and Junior Vasquez topped the U.S. dance chart for three weeks. The song was written by Diane Warren.