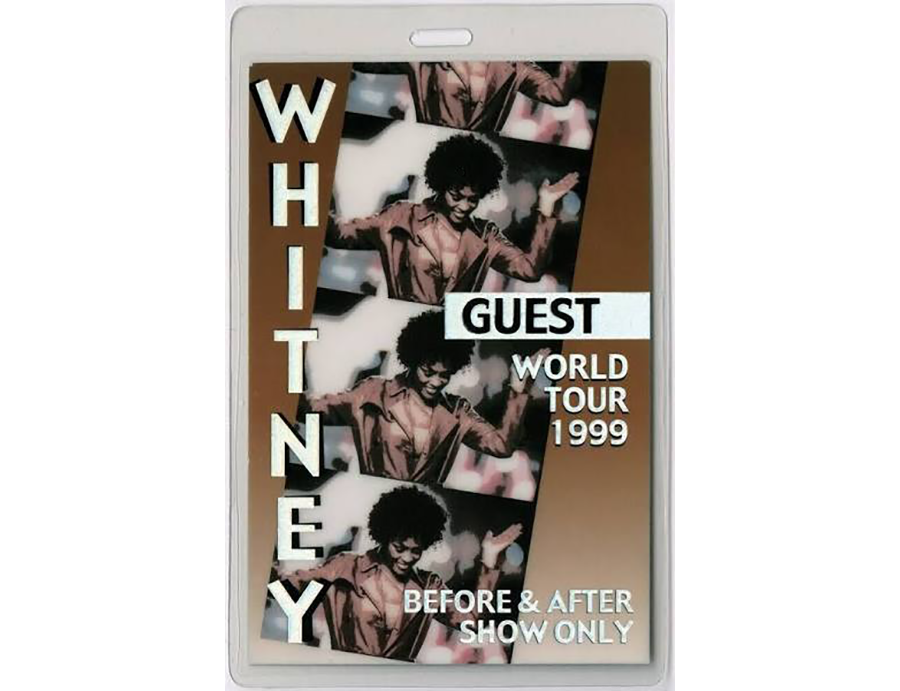 On June 22, 1999, Whitney’s My Love Is Your Love World Tour began in Chicago, Illinois, at the Arie Crown Theater in support of her My Love Is Your Love album. The tour would go on until November of that year and was one of Whitney’s most successful tours, becoming the highest grossing arena concert tour of the year in Europe. This was her first world tour since 1994.