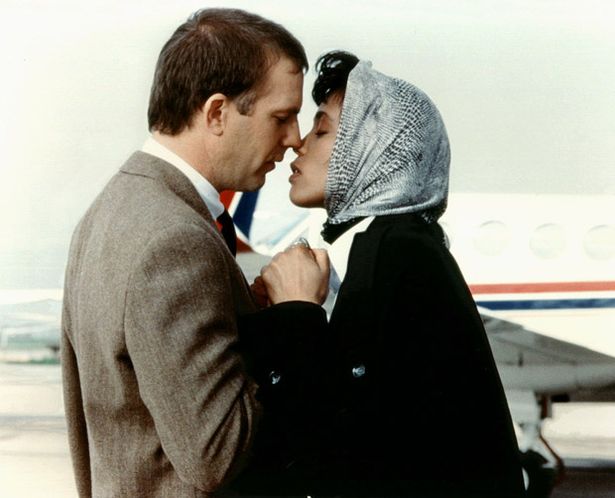 Twenty-four years ago this week, Whitney’s version of “I Will Always Love You” reached #1 on the Billboard Hot 100 chart.The song was written and originally recorded in 1973 by American singer and songwriter Dolly Parton. Her country version of the track was released as a single in 1974 and was written as a farewell to her one-time partner and mentor Porter Wagoner upon Parton’s decision to pursue a solo career.

Parton’s version of “I Will Always Love You” attained commercial success, twice reaching #1 on the Billboard Hot Country Songs chart — first in June 1974, and again in October 1982, with her re-recording. With this achievement, Parton became the first artist ever to earn a #1 record twice with the same song.

Whitney Houston recorded her interpretation of the song for the 1992 film The Bodyguard. Her single spent 14 weeks at #1 on the Billboard Hot 100 chart. It has since become one of the best-selling singles of all time and it remains the best-selling single by a woman in music history. Houston’s version of “I Will Always Love You” re-entered the charts in 2012 after her death, making it only the second single ever to reach the top three on the Billboard Hot 100 in separate chart runs.