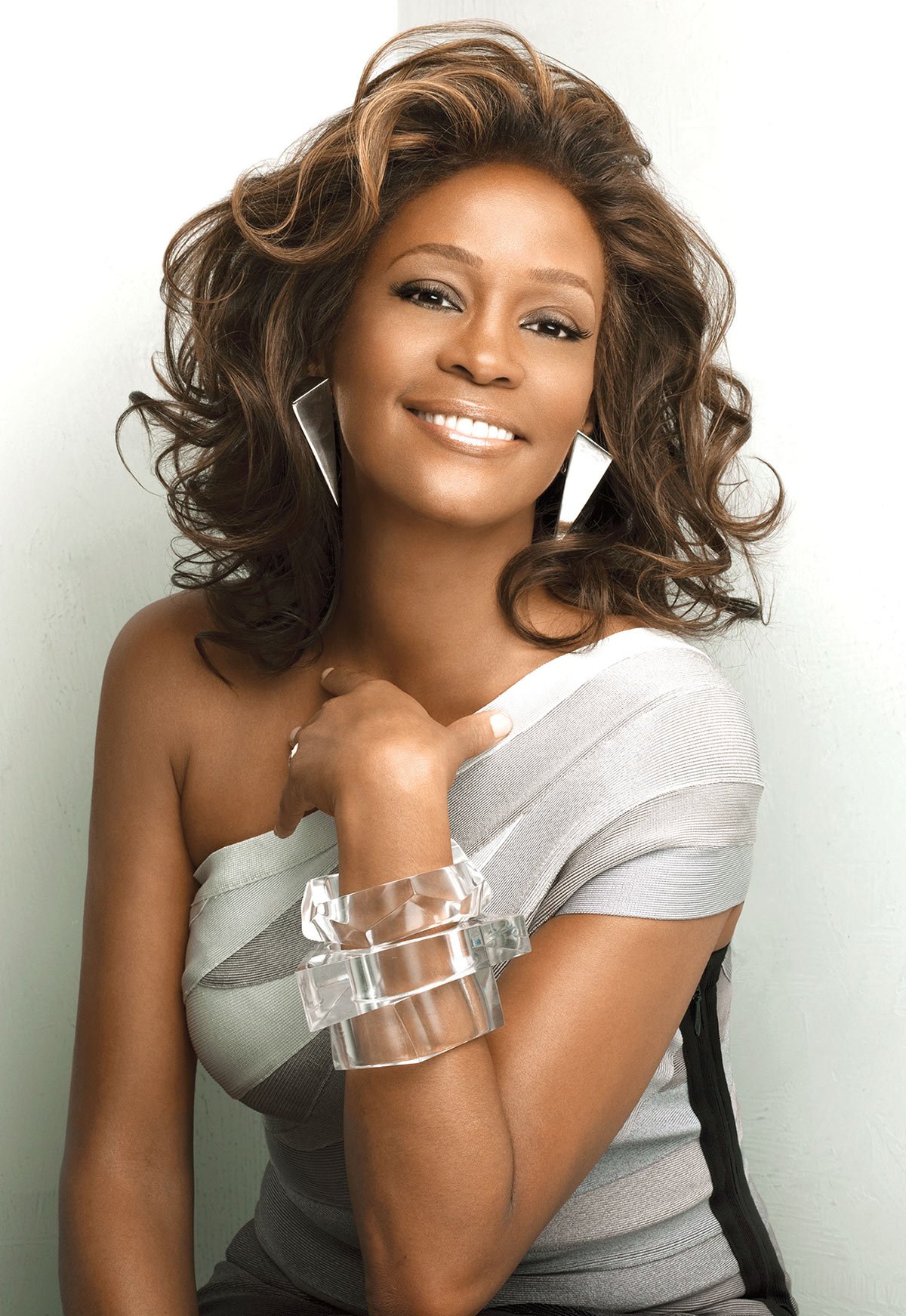 I Look To You, the seventh and final studio album by Whitney, was released nine years ago this week (August 31, 2009). It featured Whitney working with some producers like Alicia Keys for the first time. The album debuted at #1 with sales of over 305,000 and was her first album to reach #1 in the U.S. since The Bodyguard. Two great singles were released from this album – the title track and “Million Dollar Bill.” A promotional single, “Nothin’ But Love,” was released to U.K. radio to promote the Nothing But Love World Tour.