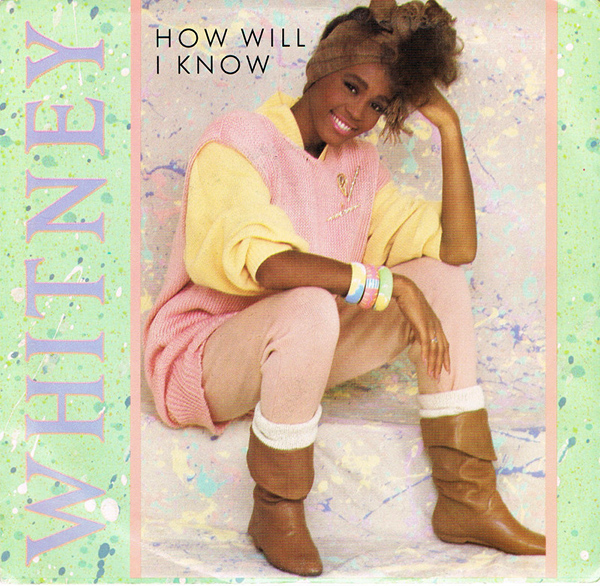 Thirty-one years ago today, Whitney achieved her second Billboard Hot 100 #1 single with “How Will I Know.” Produced by Narada Michael Walden, the song received positive reviews worldwide and the video gave her exposure on MTV where it won Best Female Video at the 1986 MTV Video Music Awards. It appeared as a remix on her 2000 album, Whitney: The Greatest Hits.