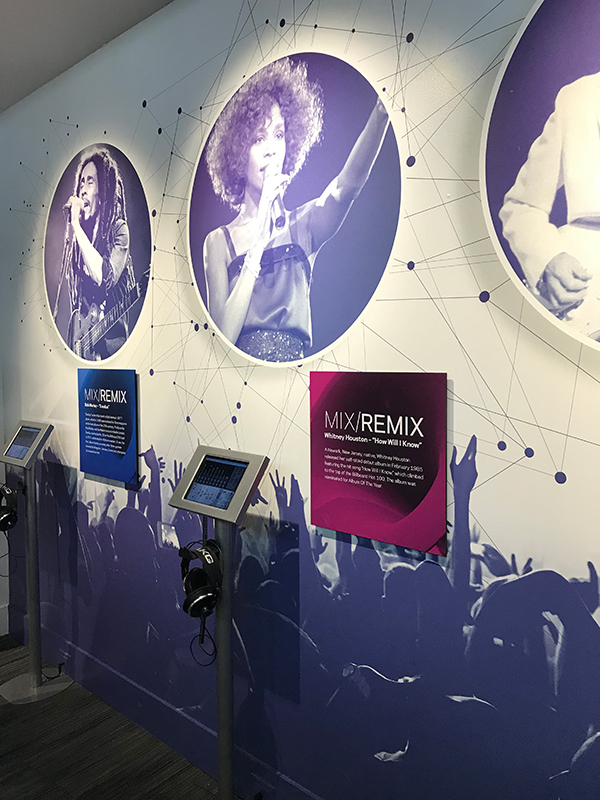 Today, the GRAMMY Museum opened in Newark, New Jersey, at a special ceremony attended by the Mayor of Newark, Neil Portnow (head of NARAS Recording Academy), members of Whitney’s family including Cissy Houston (who performed with The New Hope Baptist Choir), Pat Houston and Dionne Warwick, amongst others.

Here are two partial photos of Whitney’s exhibit inside the museum – you can see the dress Whitney wore when she won three GRAMMYS for The Bodyguard is one of the items featured. 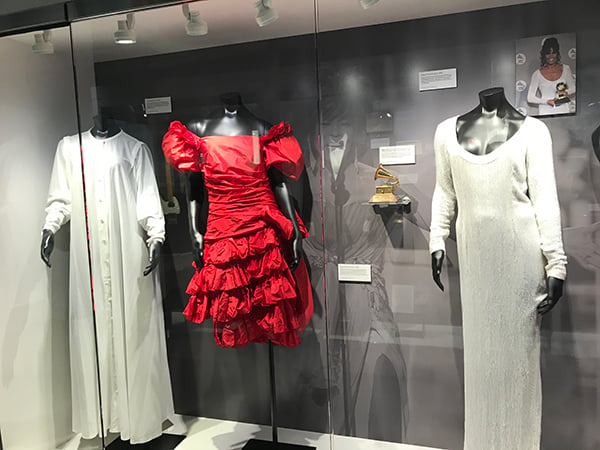