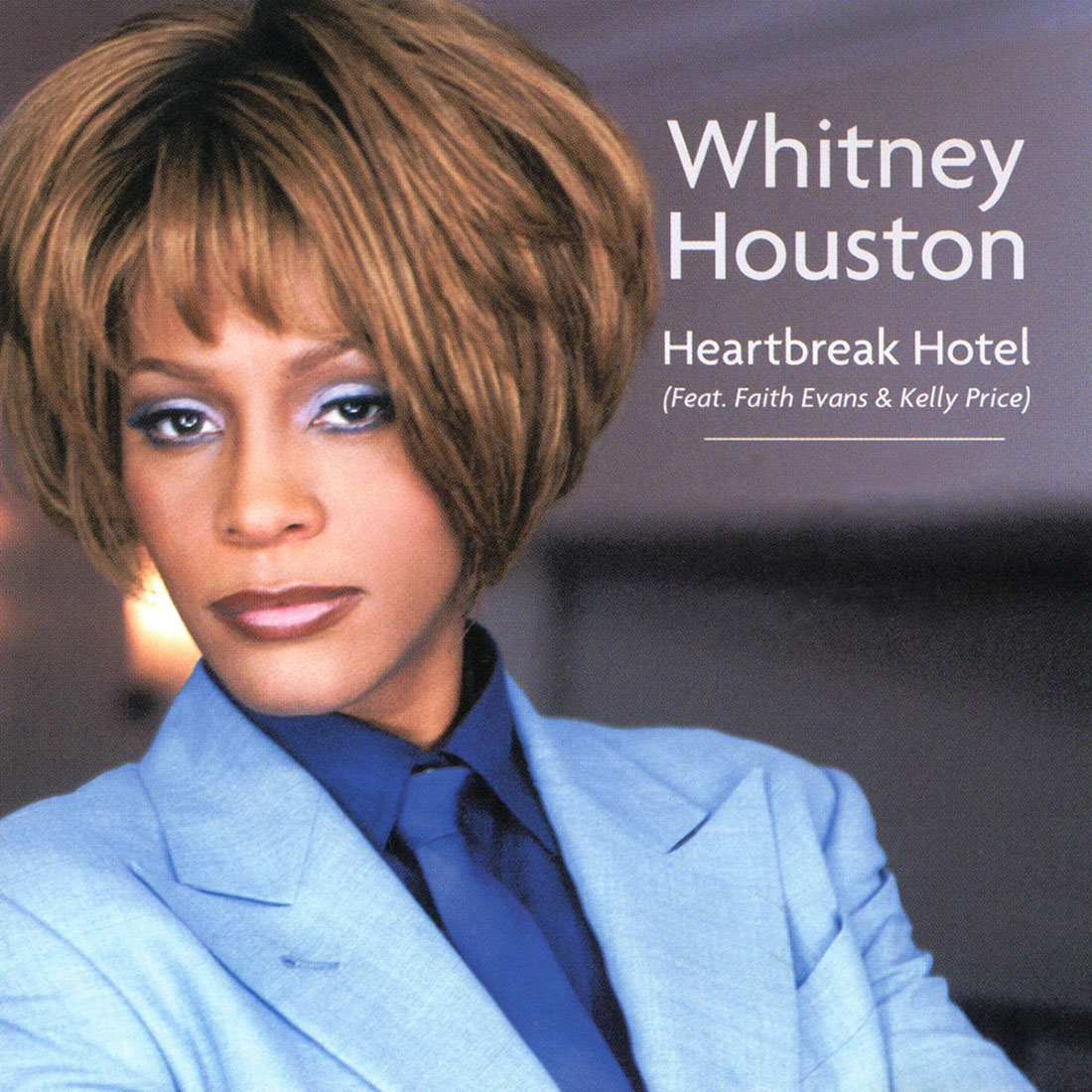 “Heartbreak Hotel,” Whitney’s second single from her 1998 album My Love Is Your Love, was released on December 15, 1998 (21 years ago today). The song prominently features singers Kelly Price and Faith Evans during the choruses and bridge and was produced by the duo Soulshock & Karlin. It reached #2 on the Billboard Hot 100 and #1 on the Billboard Hot R&B/Hip Hop Songs chart. The song was a hit in many countries around the world and received two nominations at the 2000 GRAMMY Awards as well as a nomination for Best R&B Video at the 1999 MTV Video Music Awards, and R&B Single of The Year at the 10th Billboard Music Awards. The video was shot in Miami, Florida.

Don’t forget to vote for Whitney for the Rock & Roll Hall of Fame. You can vote every day until January 10. https://vote.rockhall.com/