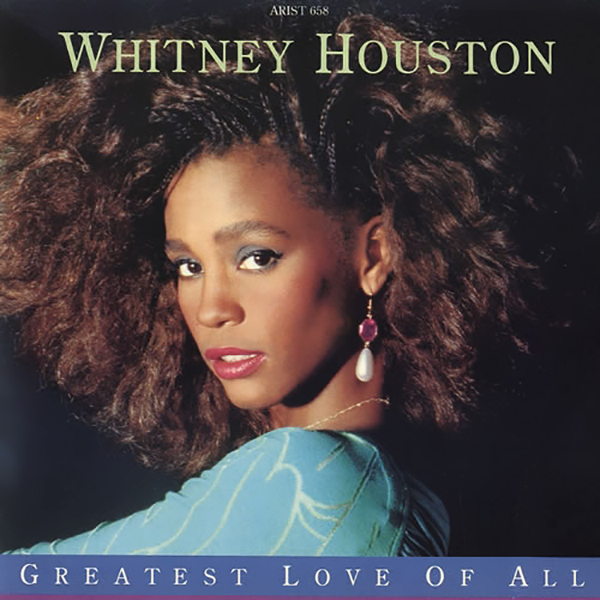 One of Whitney’s all-time personal favorites, the single “Greatest Love of All,” was released on March 18, 1986! The song was recorded for her debut album, Whitney Houston, which came out in February 1985 on Arista Records. It became a major hit, topping the charts in the U.S., Canada and Australia and reaching the Top 20 in most countries. It remains her third biggest U.S. hit after “I Will Always Love You” and “I Wanna Dance With Somebody (Who Loves Me).” All three songs re-entered the Billboard Hot 100 chart after her passing. The video for the song was filmed at the famed Apollo Theater in New York.