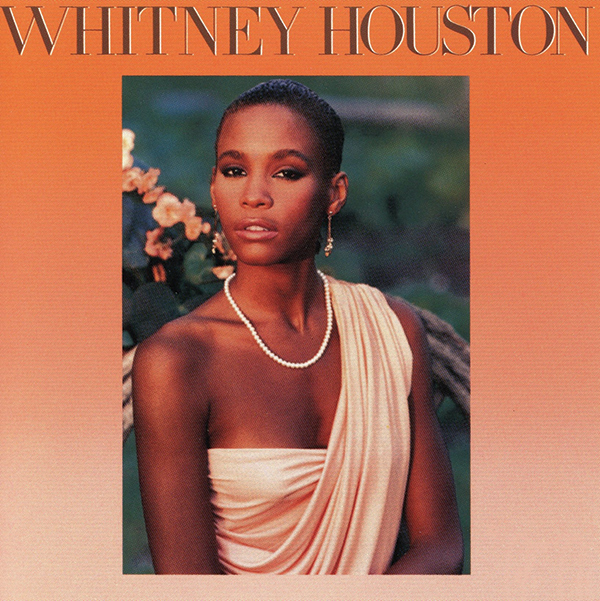 Thirty-two years ago today (February 14, 1985), Arista Records released the debut album of a young female singer named Whitney Houston. Everyone had high hopes for her, but no one could have predicted the worldwide stardom and icon status she would achieve over the course of her career. The album topped the Billboard 200 chart for 14 weeks, generated three Number One singles and has sold more than 25 million copies worldwide. Happy Valentine’s Day.