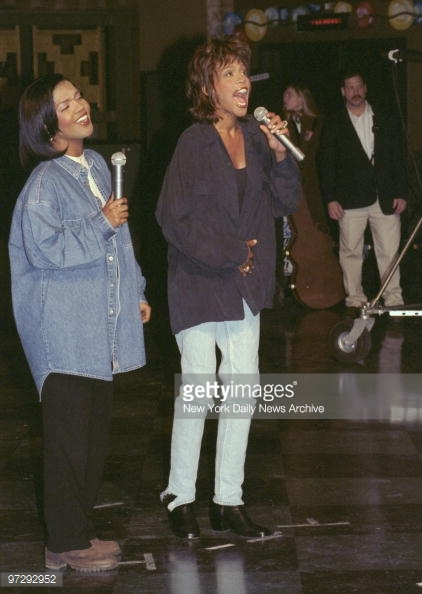 Whitney and CeCe Winans were great friends and it was fitting that they recorded the song “Count on Me” together. It is an uplifting song about leaning on a friend for support when needed. Released in early 1996, the song was the fourth single from the soundtrack album of the motion picture Waiting to Exhale, and the second single by Whitney released from that album and its soundtrack. The video was filmed in New York City at the famed venue Webster Hall, a landmark building in the East Village which dates back to the late 1800s.