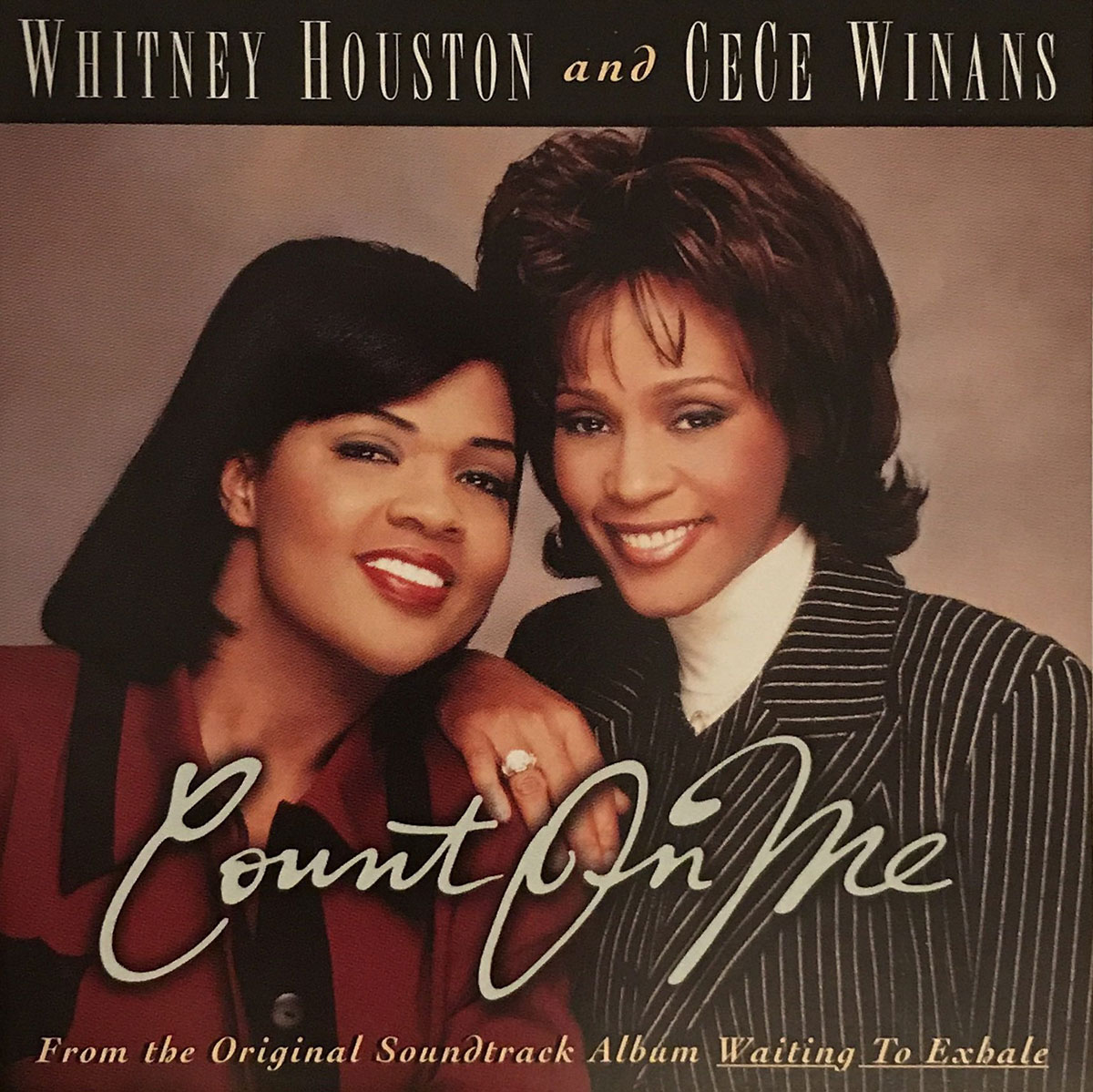 On May 4, 1996 – 24 years ago today – “Count On Me” with Whitney and CeCe Winans peaked at #8 on on the Billboard Hot 100, at #7 on the Hot R&B/Hip-Hop Songs chart, and at #4 on the Adult Contemporary chart. The song was written by Whitney, her brother Michael and Babyface, and produced by Babyface. It was the fourth single from the Waiting To Exhale soundtrack and the second single from Whitney from that album.