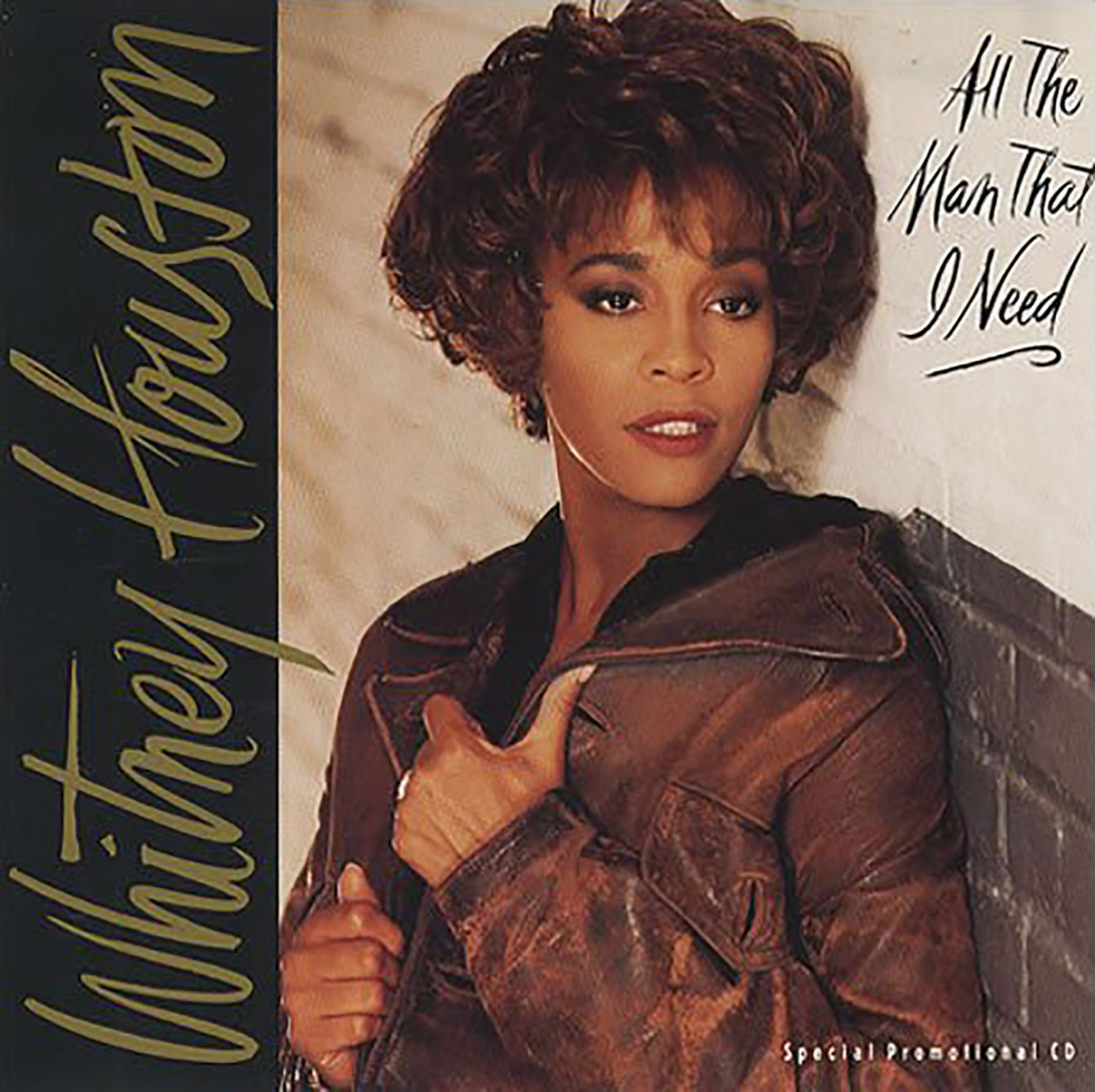 On December 4, 1990, Arista Records released Whitney’s single “All The Man That I Need” from her I’m Your Baby Tonight album. It entered the Billboard Hot 100 at #53 and 10 weeks later, ascended to #1. It eventually became her first single to top all three major Billboard singles charts simultaneously – Hot 100, Hot R&B and Hot Adult Contemporary.

Here is her performance from 1991 when she performed the song during her Welcome Home Heroes concert in Norfolk, Va.