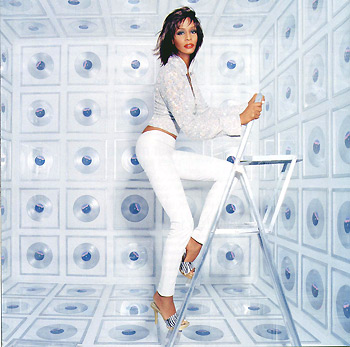 Seventeen years ago today (May 16, 2000), Whitney: The Greatest Hits compilation album was released. This photo was one that was considered for cover at the time, but not chosen. The album garnered four singles, including “Could I Have This Kiss Forever” with Enrique Iglesias, “If I Told You That” with George Michael, “Fine” and “Same Script, Different Cast.”