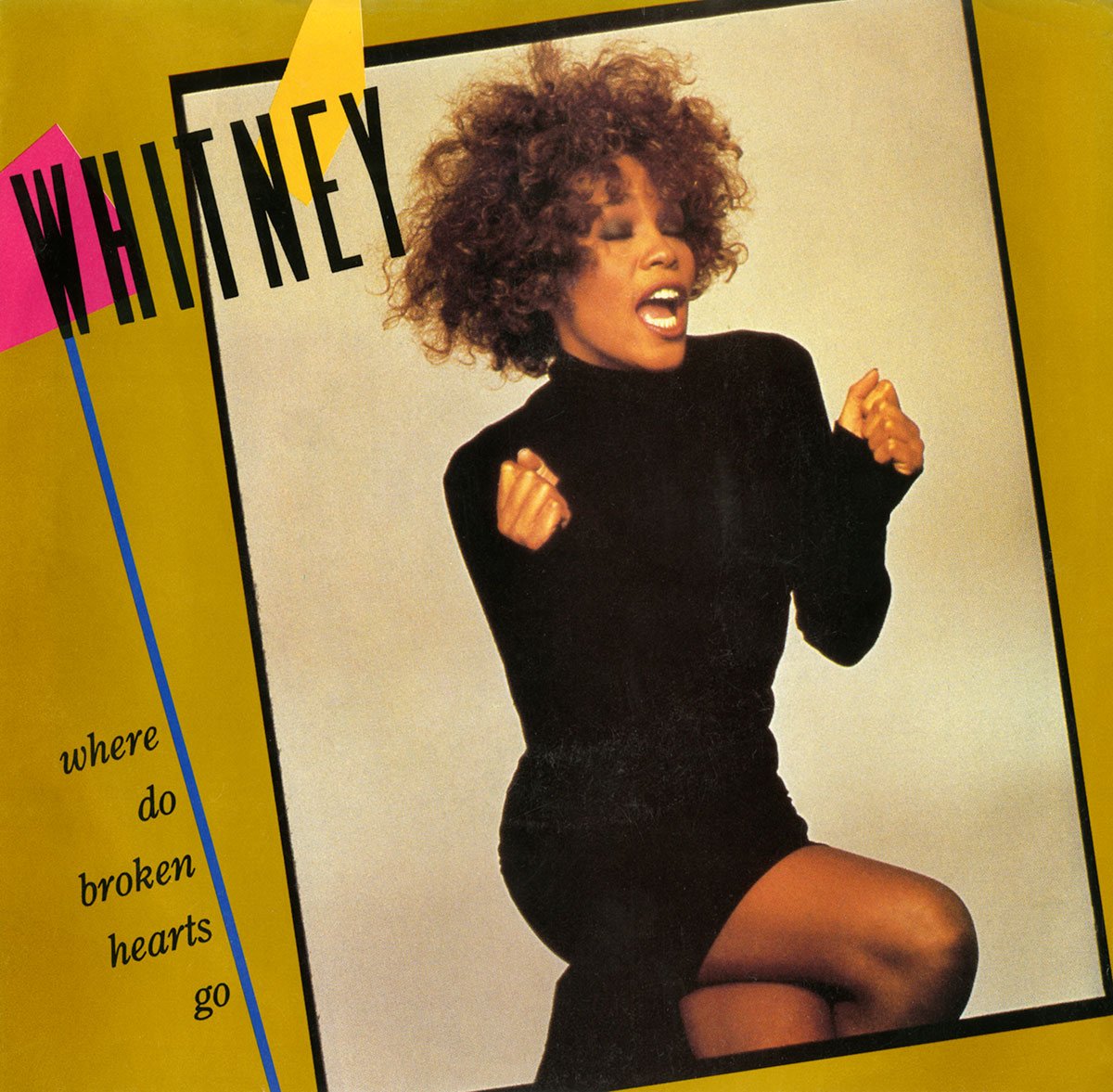 On February 25, 1988 (32 years ago today), “Where Do Broken Hearts Go” was released as the fourth single from Whitney Houston’s second album Whitney. The song was written by Frank Wildhorn (who also wrote Broadway hit musical Jekyll & Hyde) and Chuck Jackson, and produced by Narada Michael Walden. The song became Whitney’s seventh consecutive #1 single in the U.S., a record for consecutive #1 singles to this day. The video was directed by Peter Israelson (who also directed Whitney’s video for “Greatest Love of All”). Much of the video was shot in the Soho area of downtown Manhattan NYC.