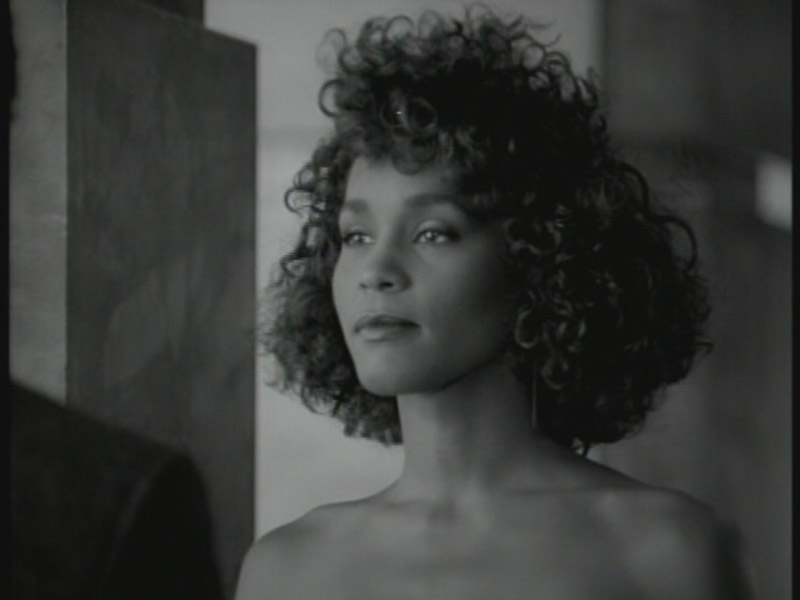 “Where Do Broken Hearts Go” was the fourth single from Whitney Houston’s second album, Whitney. The ballad was released on February 25, 1988. The song was written by Frank Wildhorn and Chuck Jackson and produced by Narada Michael Walden. Initially, Houston did not want to record the song, feeling there was no special message to convey. In a 2000 interview, Houston reminisced that she “hated the song.” However, Arista Records CEO Clive Davis believed the song would go to #1 if she recorded it, so she agreed. It indeed became a #1 hit on April 23, 1988 and became Houston’s seventh consecutive #1 single in the United States – a record for consecutive #1 singles that still stands to this day. #blackhistorymonth