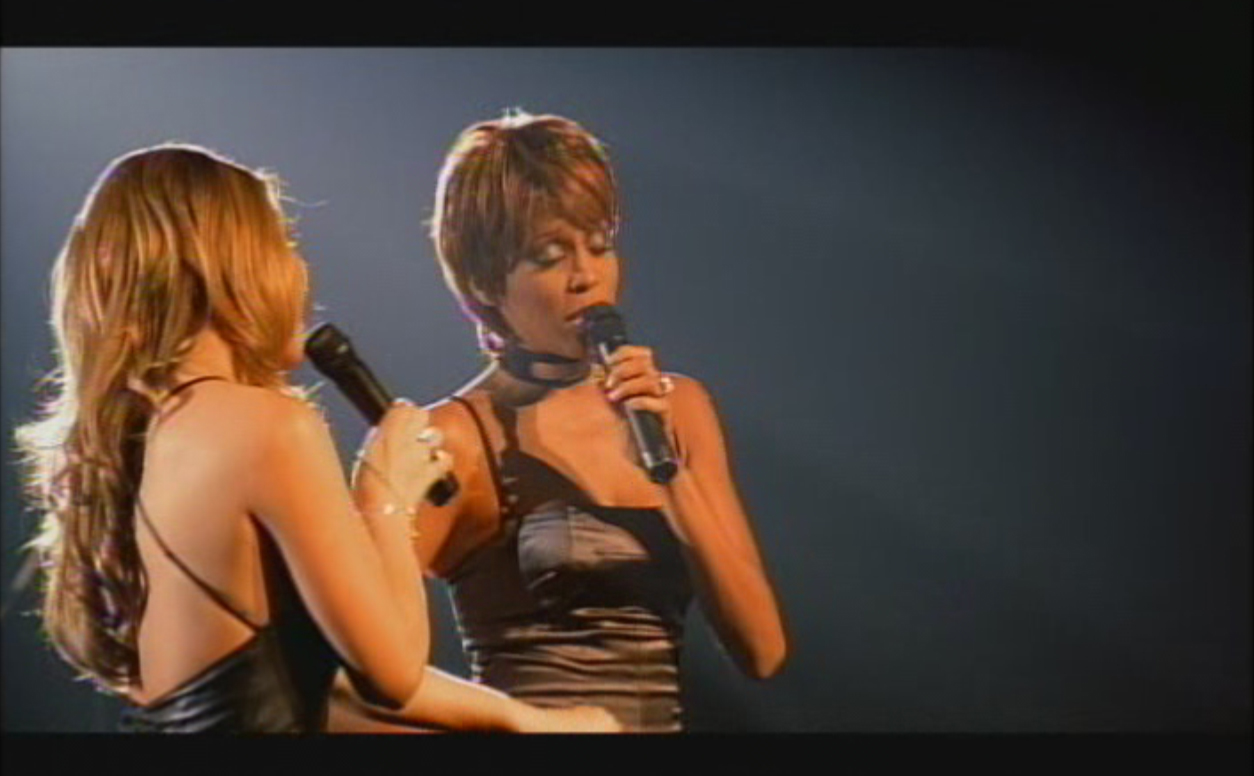 Twenty years ago today (November 2, 1998), the song “When You Believe” sung by Whitney and Mariah Carey, was released as a single in the U.S. The song is from the 1998 DreamWorks musical animated feature The Prince of Egypt, written by Stephen Schwartz, with additional music and lyrics by writer-producer Babyface. The song appeared on Whitney’s My Love Is Your Love album and Carey’s first compilation album, #1’s.