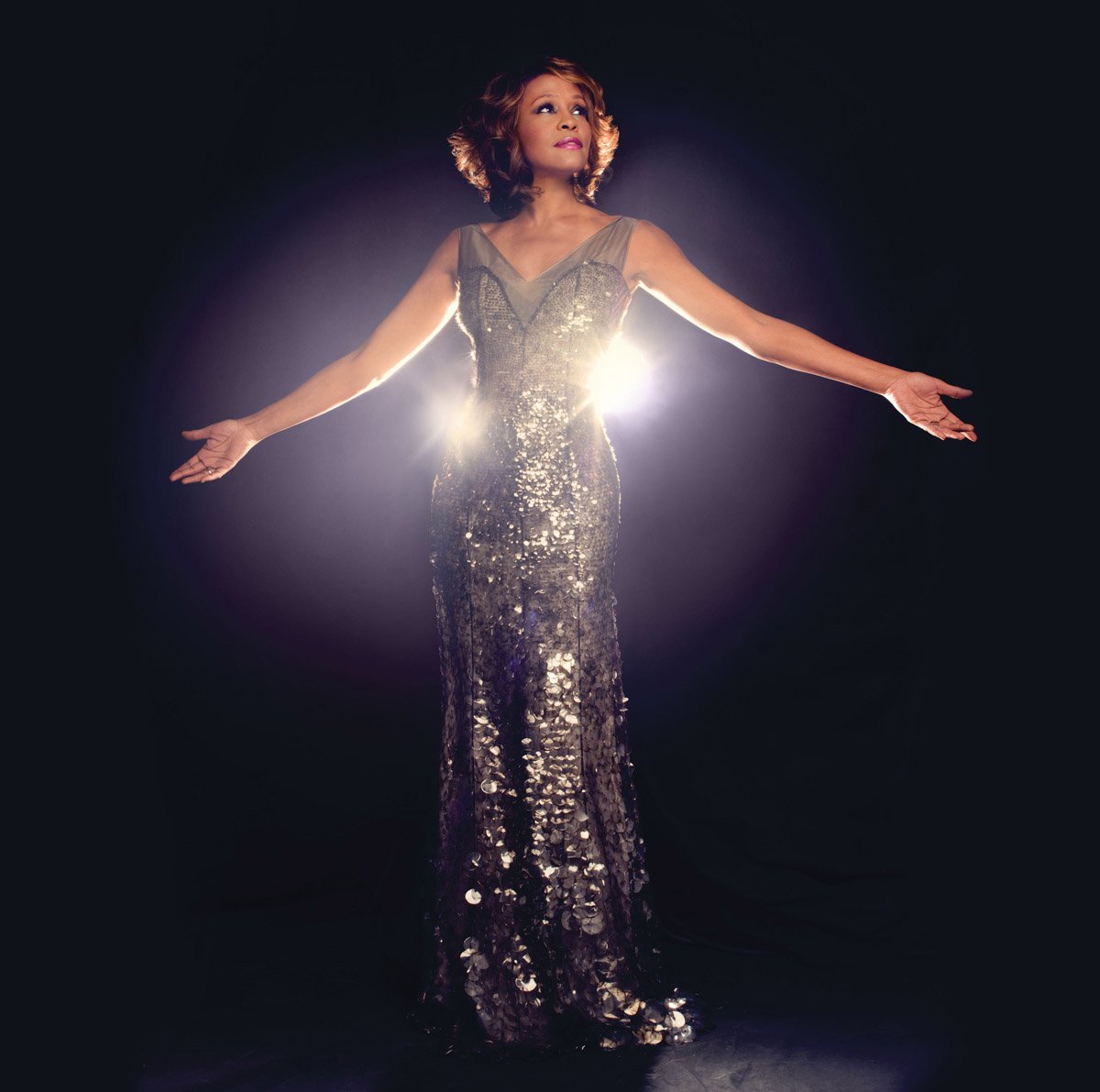 #WhatWhitneyWore: On August 31, 2009, Whitney’s final studio album I Look To You was released. It debuted at #1. For part of the album photos, Whitney wore a beautiful KaufmanFranco sequined gown. The photos were shot by famed fashion photographer Patrick Demarchelier (who also photographed Whitney for her 1996 Harper’s Bazaar cover).