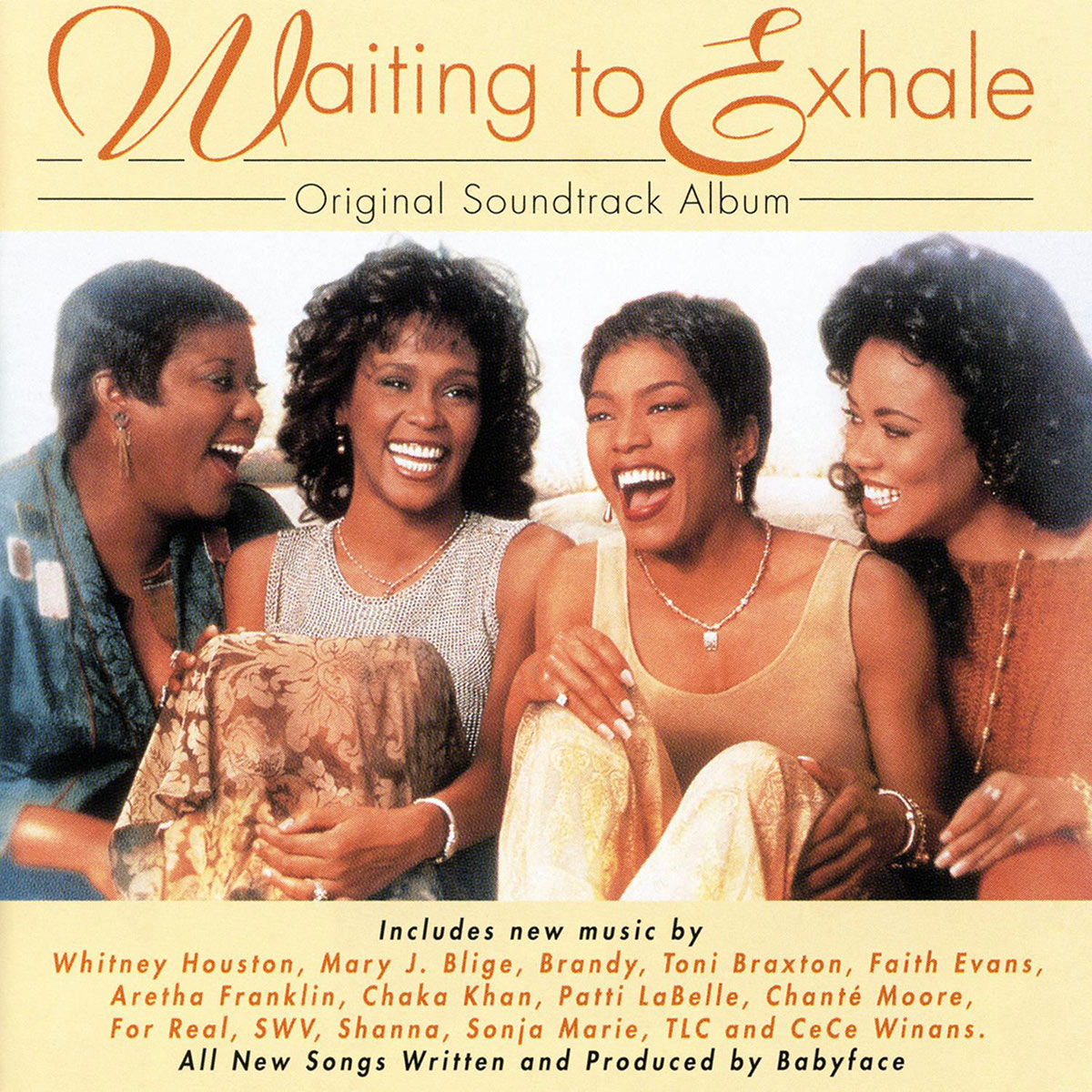 On November 14, 1995 (23 years ago today), the Waiting To Exhale soundtrack was released by Arista Records in the U.S. Written and produced by Babyface, it featured all female performers (Whitney was part of this decision). Whitney had three songs on this album – “Exhale (Shoop Shoop),” the first single, “Count on Me” (with CeCe Winans) and “Why Does It Hurt So Bad.” “Exhale (Shoop Shoop)” and “Let It Flow” (Toni Braxton) reached #1 on Billboard. In its third week, the soundtrack reached #1 on the Billboard Top R&B Albums chart and later topped the Billboard 200. Critics loved it. Jon Pareles of The New York Times wrote, “Babyface has created a suite of songs that evoke women’s emotional and sexual fantasies with astonishing sympathy, directness and expressive range.”