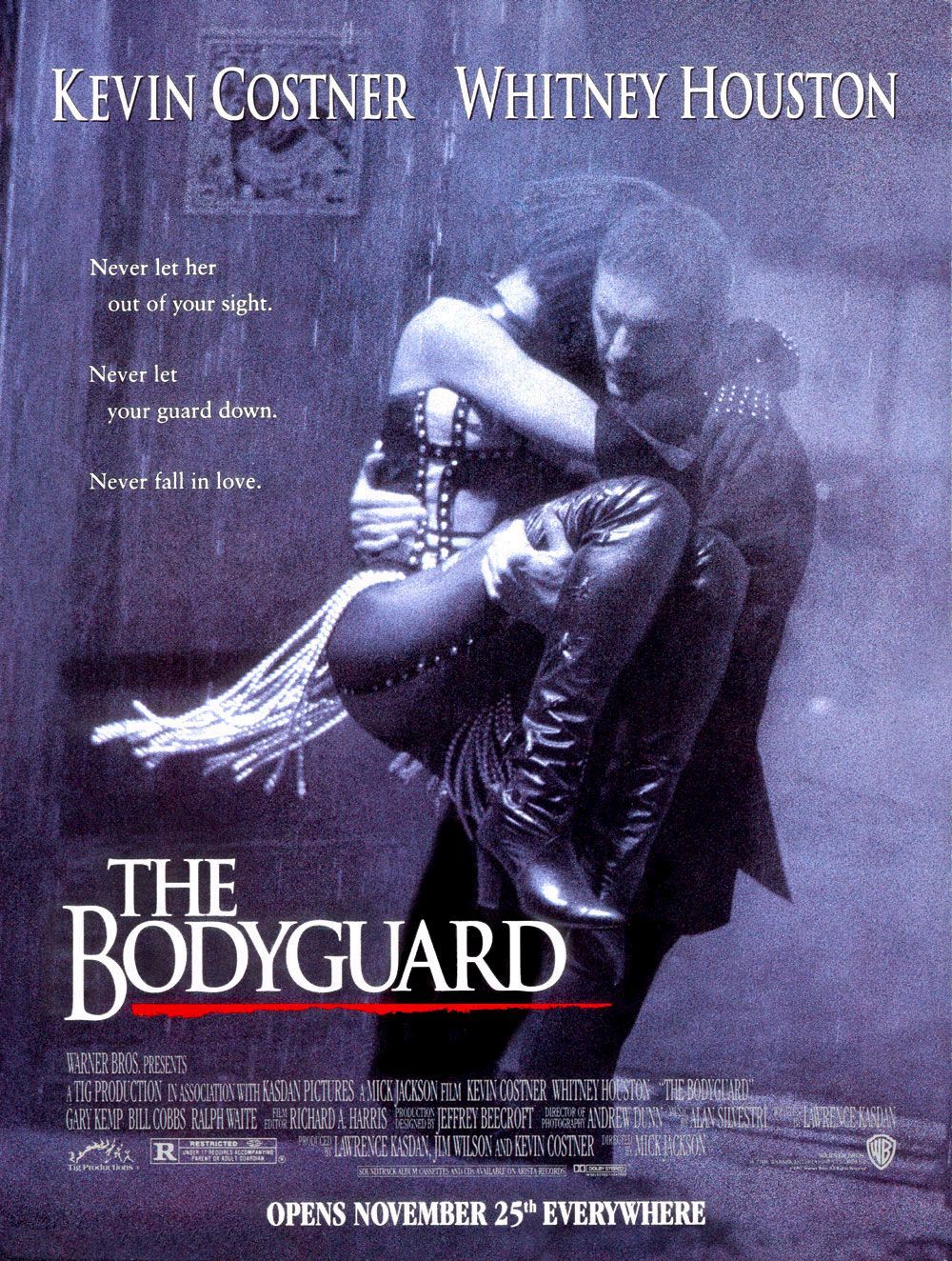 On November 25, 1992 (30 years ago today), The Bodyguard film was released in the U.S. Starring Whitney (making her feature film debut) and Kevin Costner, the movie grossed more than $411 million at that time, becoming the second-highest grossing film of 1992. Of course, the soundtrack was a monumental success and became the best-selling soundtrack of all time.