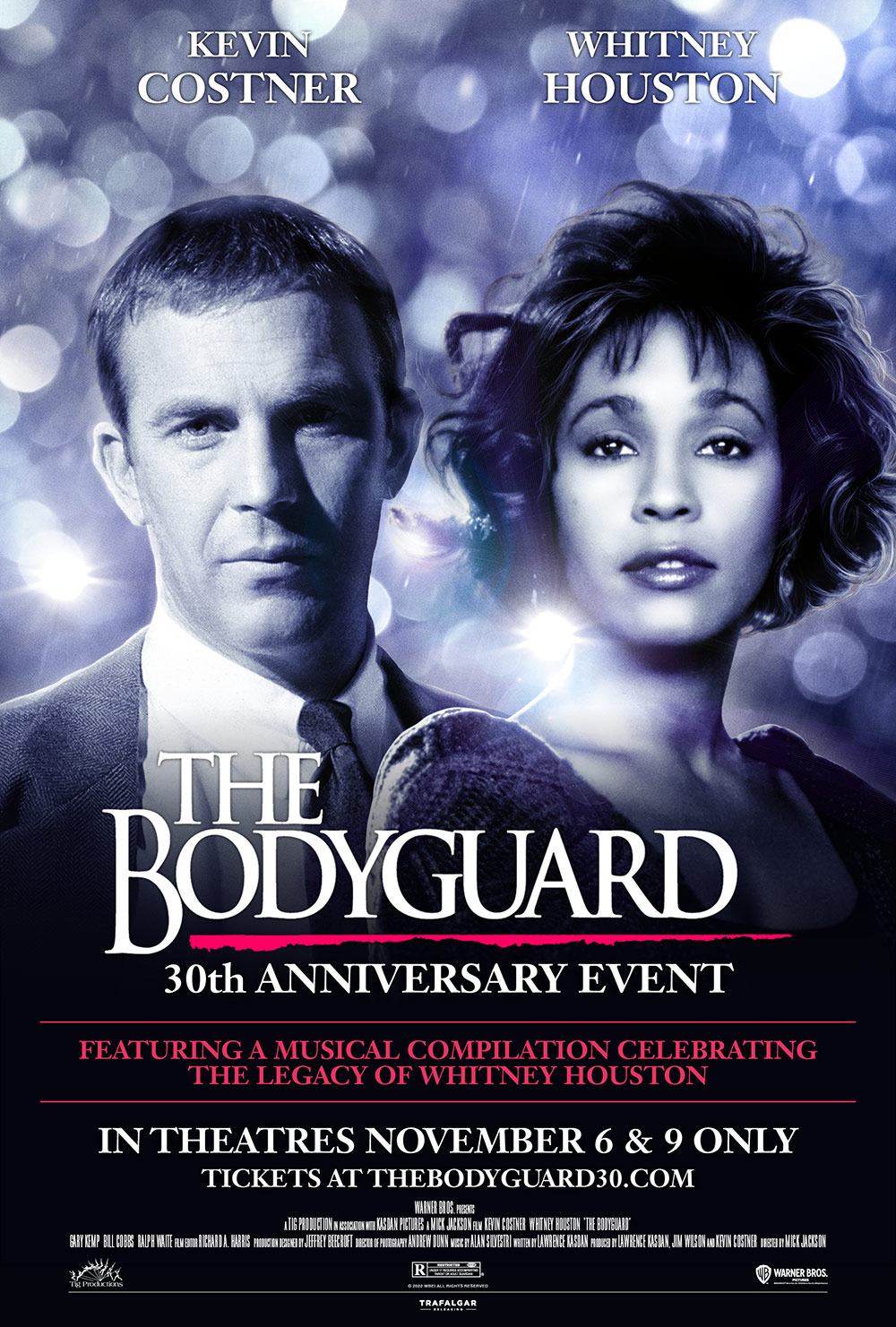 TICKETS ON SALE ON SEPT. 28 AT WWW.THEBODYGUARD30.COM

Trafalgar Releasing and Warner Bros. Pictures have partnered to bring The Bodyguard, one of the 1990s biggest box office hits, back to cinemas worldwide for the 30th anniversary. On Sun., Nov. 6 and Wed., Nov. 9, fans can relive Whitney Houston’s spectacular film debut alongside Kevin Costner in the timeless romantic thriller, which spawned the best-selling soundtrack album of all-time and netted Houston the Grammy Award for “Album of the Year.” In addition to viewing the beloved movie, fans in attendance at the events will enjoy the music videos for “Queen of the Night” and “I Will Always Love You” celebrating the legacy of Whitney Houston following the film.

“The Bodyguard’s story and songs are indelibly etched on the hearts of movie and music fans all around the globe,” said Kymberli Frueh, SVP of Programming and Content Acquisitions for Trafalgar Releasing. “We are pleased to partner with Warner Bros. to bring this anniversary celebration to fans.” 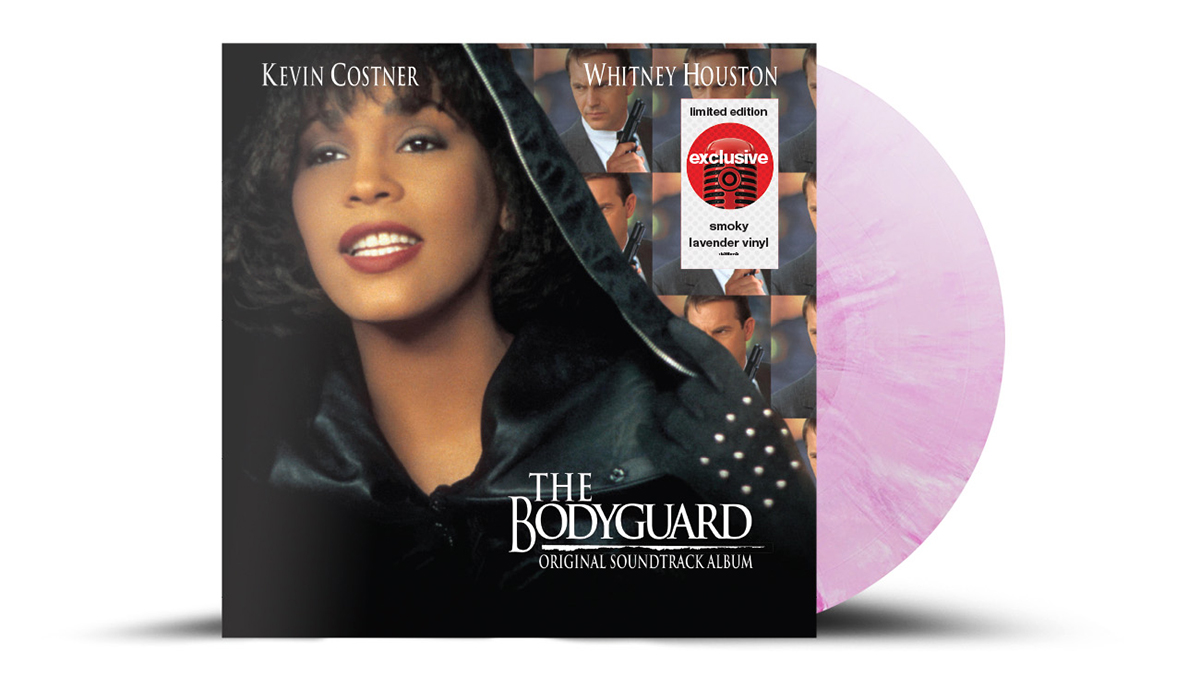 The Bodyguard (Soundtrack), co-executive produced by Whitney Houston and Clive Davis and Whitney’s RIAA Diamond (18x Platinum) Award winning album, won the Grammy for Album of the Year while the iconic single, Whitney’s monumental interpretation of Dolly Parton’s song, “I Will Always Love You” took home Record of the Year. With global sales of more than 45 million copies, The Bodyguard (Soundtrack) is the all-time top-selling album by a female artist worldwide and the biggest-selling soundtrack album ever. The companion video, “I Will Always Love You” has achieved over 1 billion views on YouTube.

Sony Pictures’ new Whitney biopic, I Wanna Dance with Somebody, will be released in theaters on Dec. 21.