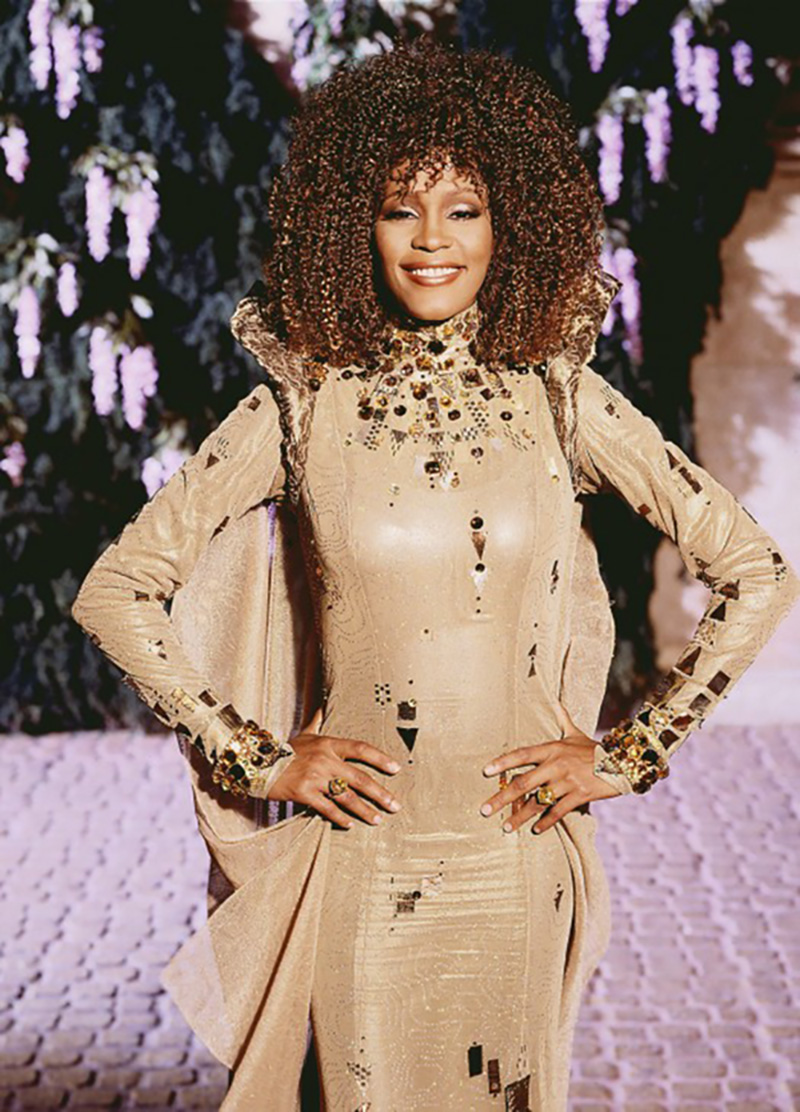 November 2, 1997 (25 years ago today!) – Rodgers & Hammerstein’s Cinderella aired in the U.S. to a record TV audience of more than 60 million viewers, earning ABC-TV its highest Sunday night ratings in 10 years. The film was executive produced by Whitney who also appeared at Cinderella’s Fairy Godmother with Brandy in the title role and a racially diverse cast. The show was nominated for several awards, winning an Emmy for Outstanding Art Direction for A Variety or Music Program. Whitney spoke with Entertainment Tonight at the time about the project.