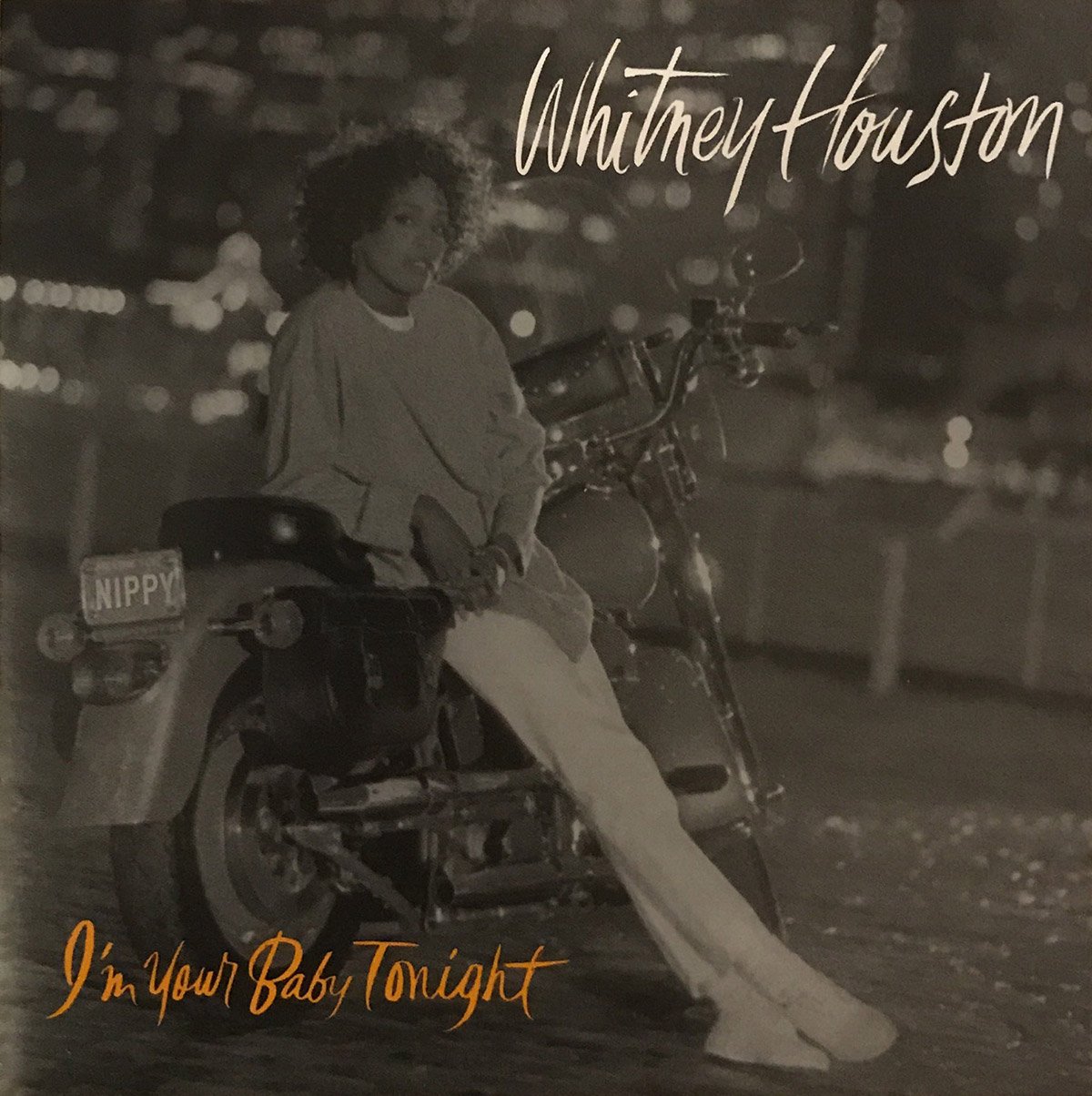 The song “I’m Your Baby Tonight” was released as a single today — October 2 — in 1990 (28 years ago) and was the lead single from her third album of the same name. The song was written and produced by L.A. Reid and Babyface and became a huge hit for Whitney, becoming her eighth #1 single in the U.S. and a top ten in many countries. There was also a “European/International” version released in other countries. The song garnered Whitney a GRAMMY nomination for Best Pop Vocal Performance, Female at the 33rd annual GRAMMY Awards.

The video was directed by Julien Temple and was filmed in and around New York.