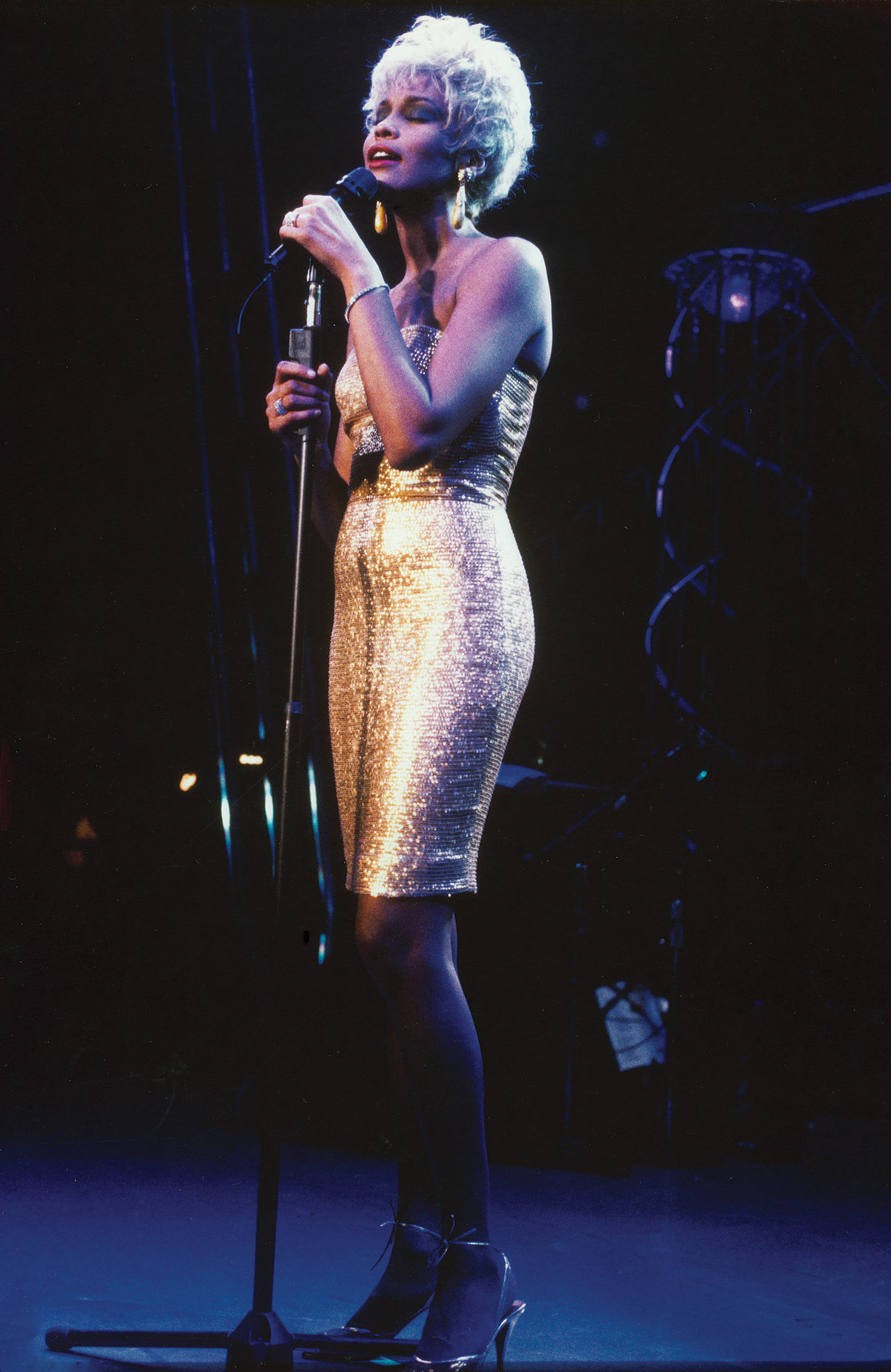 August 17, 1991 – “My Name Is Not Susan” from Whitney’s third album I’m Your Baby Tonight reached #44 on the Billboard Adult Contemporary chart. Whitney performed the song many times on her I’m Your Baby Tonight World Tour and also during her HBO specials Welcome Home Heroes and The Concert For A New South Africa. The song was produced by L.A. Reid and Babyface who also played on the recording — Babyface on keyboards and L.A. Reid on drums and percussion.