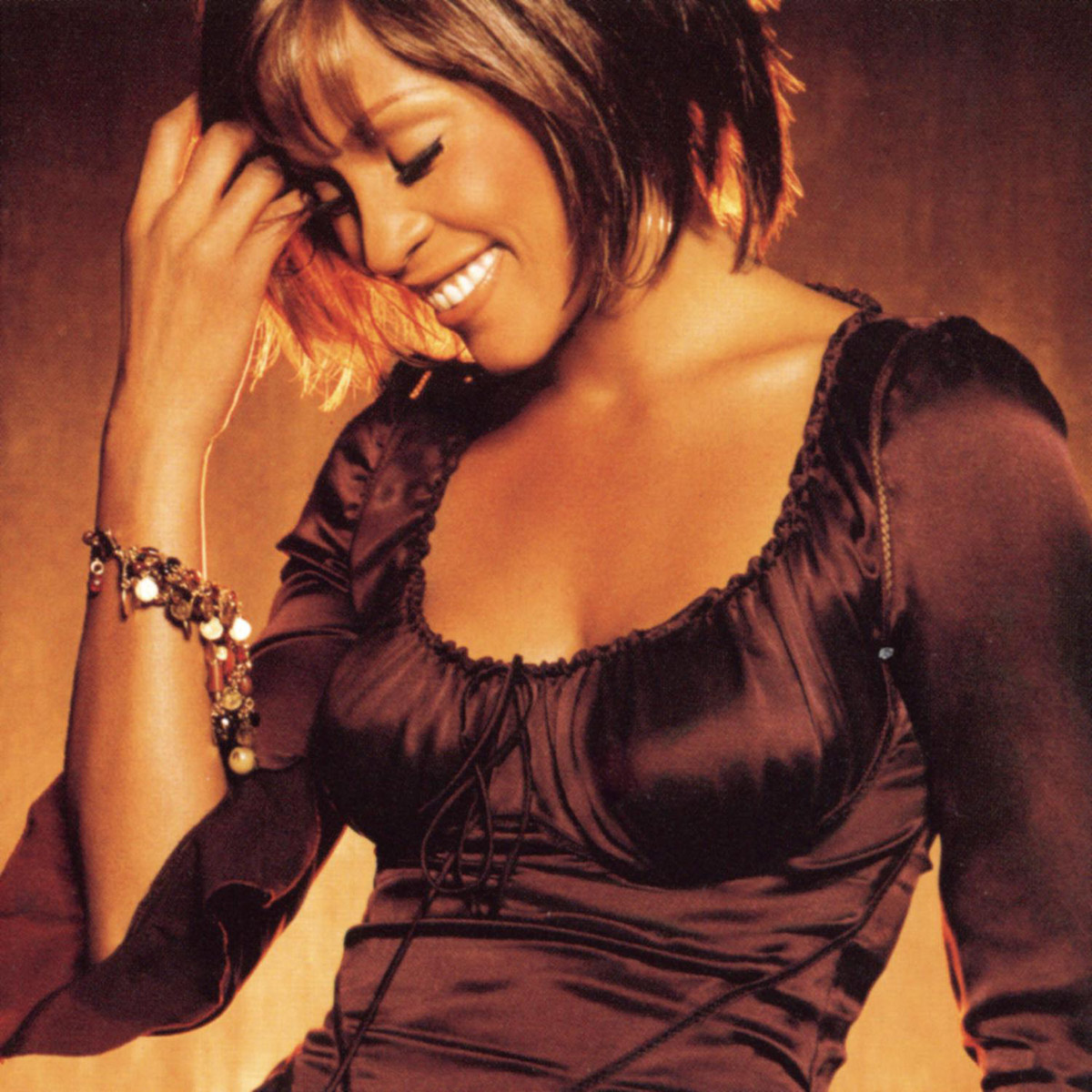 On December 10, 2002 (20 years ago) the Just Whitney album was released by Arista Records. This was Whitney’s fifth studio album. Several singles were released including “Whatchulookinat,” “One Of Those Days,” “Try It Own My Own,” and “Love That Man.” Whitney had said she wanted to give something to the fans, songs that they could sing along to and love the melody. Many fans consider this one of Whitney’s underrated albums. Entertainment Weekly at the time wrote that the album had a refreshingly “old-school vibe.”