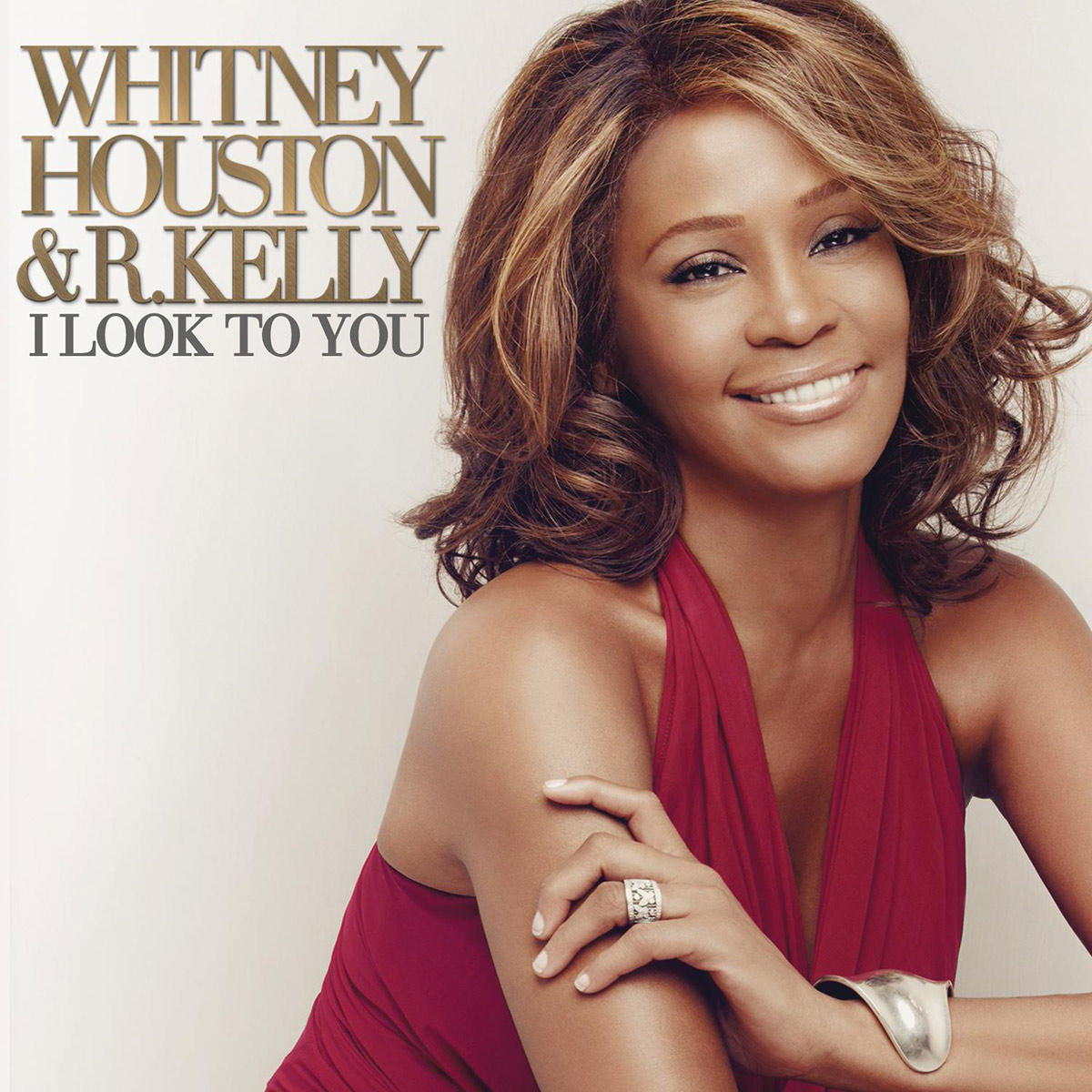 A reworking of Whitney Houston’s “I Look To You” was released as a single six years ago today (September 25, 2012) as a duet with R. Kelly.

A previously unreleased recording of Whitney singing the first verse was featured on the duet and R. Kelly’s performance of the song at Whitney’s homegoing ceremony was used to close the song.