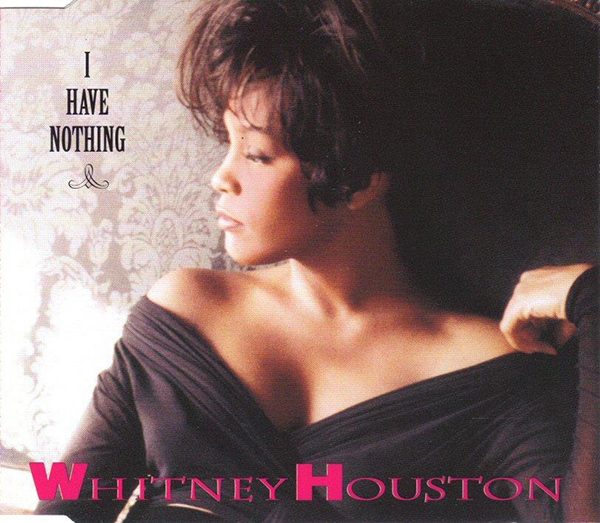 Twenty-five years ago this week (February 20), “I Have Nothing” was released as a single in the U.S. It was the third Whitney single from The Bodyguard soundtrack and went on to be nominated for an Academy Award for Best Original Song. The song peaked at #4 on the Billboard Hot 100 and was #1 on Billboard Adult Contemporary chart. The song was written by David Foster and Linda Thompson and produced by David Foster. The song also appears on the current album I Wish You Love: More From The Bodyguard as a live version.