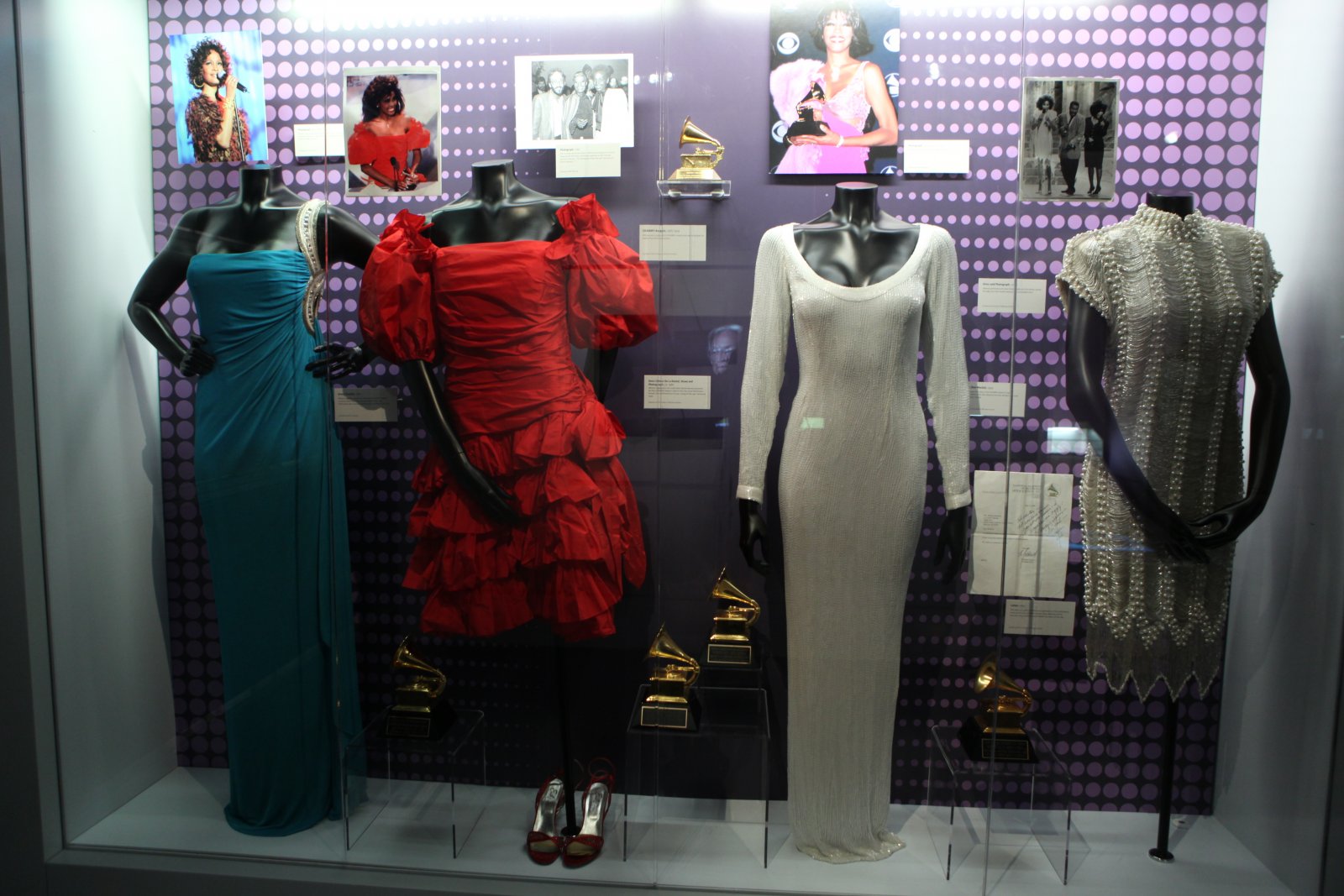 If you missed the GRAMMY Museum’s previous Whitney! exhibitions, the museum will be releasing a digital exhibit for Whitney on April 10. The digital exhibit will be available at https://grammymuseum.org, featuring photos from the museum archive.

The Whitney! exhibition was so successful that its initial Los Angeles run was extended in 2013. The exhibition later made its East Coast debut at the museum’s Newark location, Whitney’s hometown, in 2018-2019.

The GRAMMY Museum® is releasing free digital content on its website while it is closed due to COVID-19.

WHAT:            GRAMMY Museum® announces next round of never-before-released free digital content from their archive while the GRAMMY Museum in Los Angeles is closed until further notice in light of COVID-19. The Museum’s Public Programs digital series features intimate sit-down interviews with artists and musicians in its 200-seat Clive Davis Theater from past programs. Since the Museum opened 12-years-ago, it has offered more than 900 Public Programs. The Museum is also releasing exhibit slideshows that features past exhibitions. Additionally, the Museum continues to release digital educational content and lesson plans titled GRAMMY In The Schools Mini-Lessons, continuing its mission of paying tribute to our musical heritage and bringing our community together through music. The Museum is also sharing daily playlists and thoughts curated by its staff, including the guest services and security team members in an effort to continue keeping all employees engaged during this closure.

WHO:              The full April schedule is listed below, including previously announced Billie Eilish and FINNEAS, Greta Van Fleet, and Kool and the Gang digital programs.

*Member engagement nights are exclusive for Museum members and includes an Album Club, which is an interactive experience similar to a book club, except members listen to music instead of reading books.