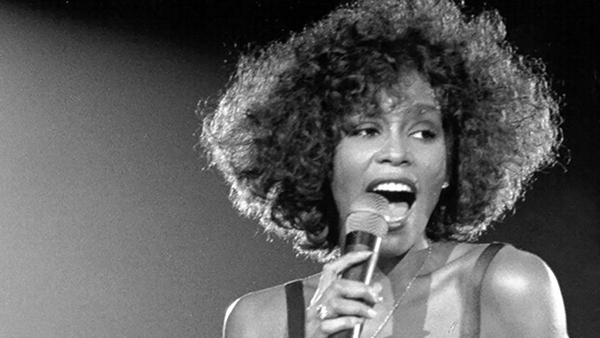 This Sunday (February 11th) will mark the anniversary of Whitney Houston’s death.

To honor the beloved singer/actress, Fuse will air a #WeMissYouWhitney five-hour programming block in honor of the legendary Grammy Award-winning singer and actress.

Fuse will celebrate her catalog of classic hits as well as include a back-to-back airing of the 1997 groundbreaking movie Rodgers & Hammerstein’s Cinderella, starring Houston as the Fairy Godmother, alongside another Grammy award-winning singer, Brandy, who plays the title role of Cinderella.

Read more at Shine My Crown