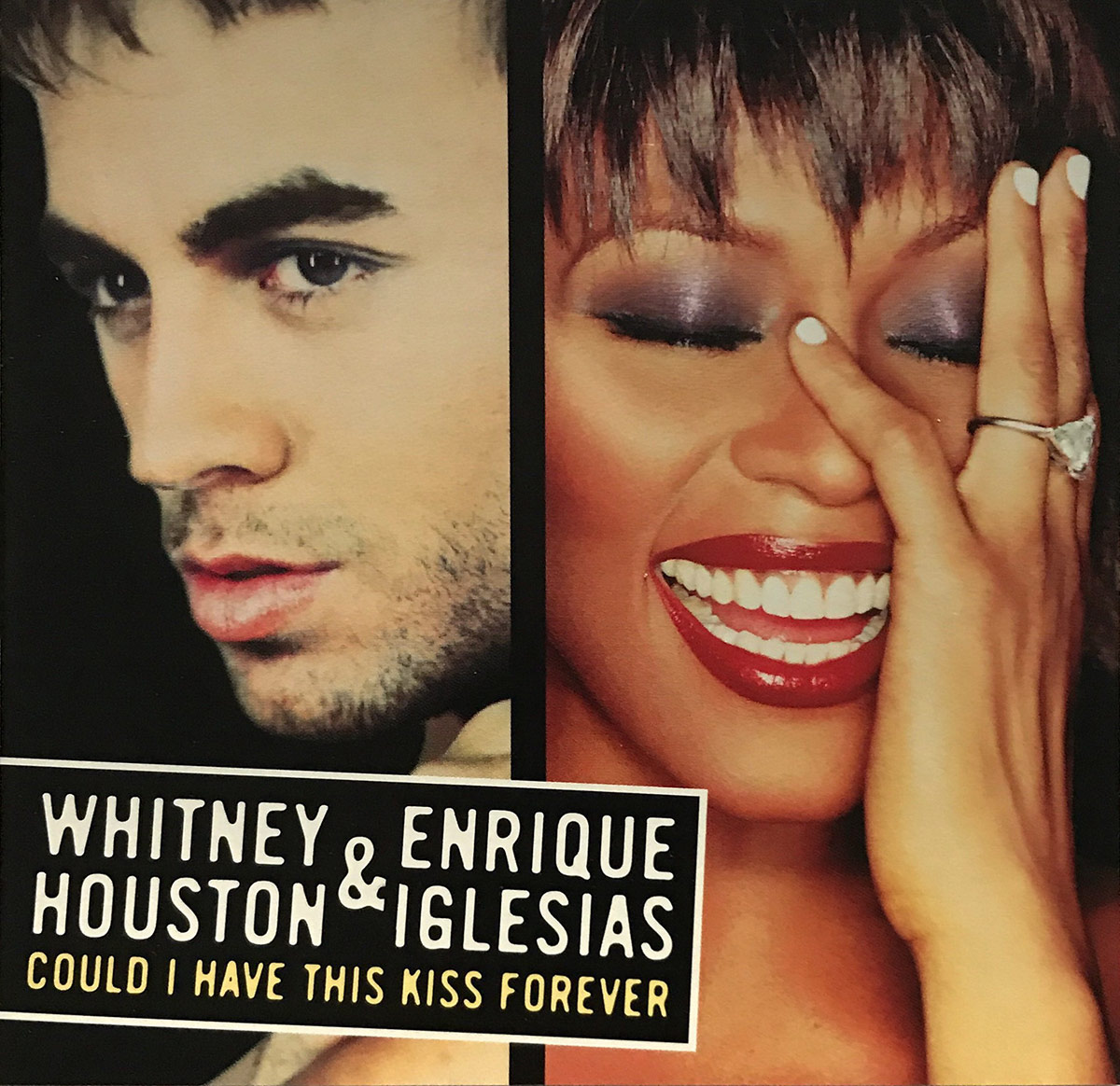 September 10, 2000 – “Could I Have This Kiss Forever,” Whitney’s duet with Enrique Iglesias, was released as a single. The song was featured on Whitney: The Greatest Hits as well as Enrique, Iglesias’ English language debut. Enrique called it the most special collaboration in his career and said about Whitney: “I was so young and extremely nervous, but she made it so easy. She was so sweet, caring and loving. I remember that first hug. It was very genuine.”