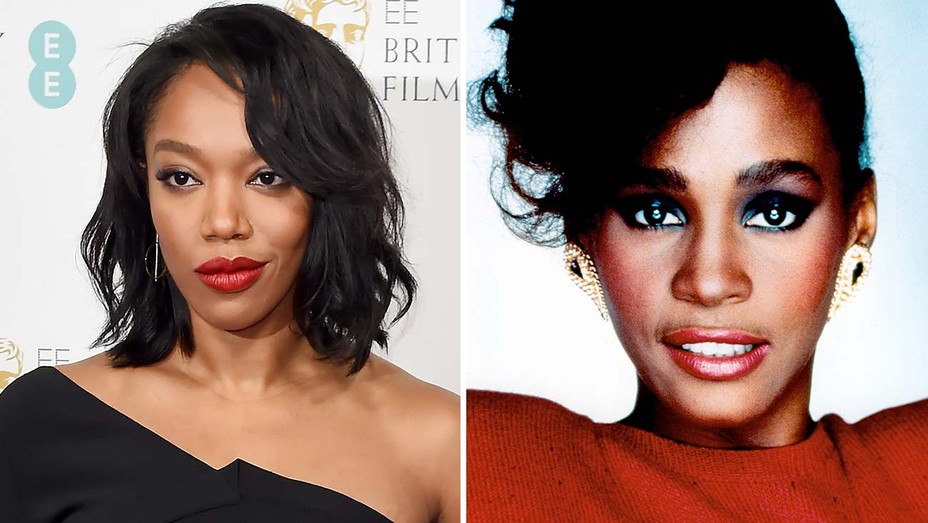 After a worldwide search, Naomi Ackie has been chosen to play iconic performer Whitney Houston in the biopic I Wanna Dance with Somebody.

The British actress, who had a pivotal role in Star Wars: Rise of Skywalker, is in negotiations for the feature from Sony and its TriStar division, which has set the movie for a Thanksgiving 2022 release.

“We spent the better part of the last year in an exhaustive search for an actress who could embody Whitney Houston,” said director Stella Meghie. “Naomi Ackie impressed us at every stage of the process. I was moved by her ability to capture the stage presence of a global icon while bringing humanity to her interior life.”

Read more at The Hollywood Reporter.