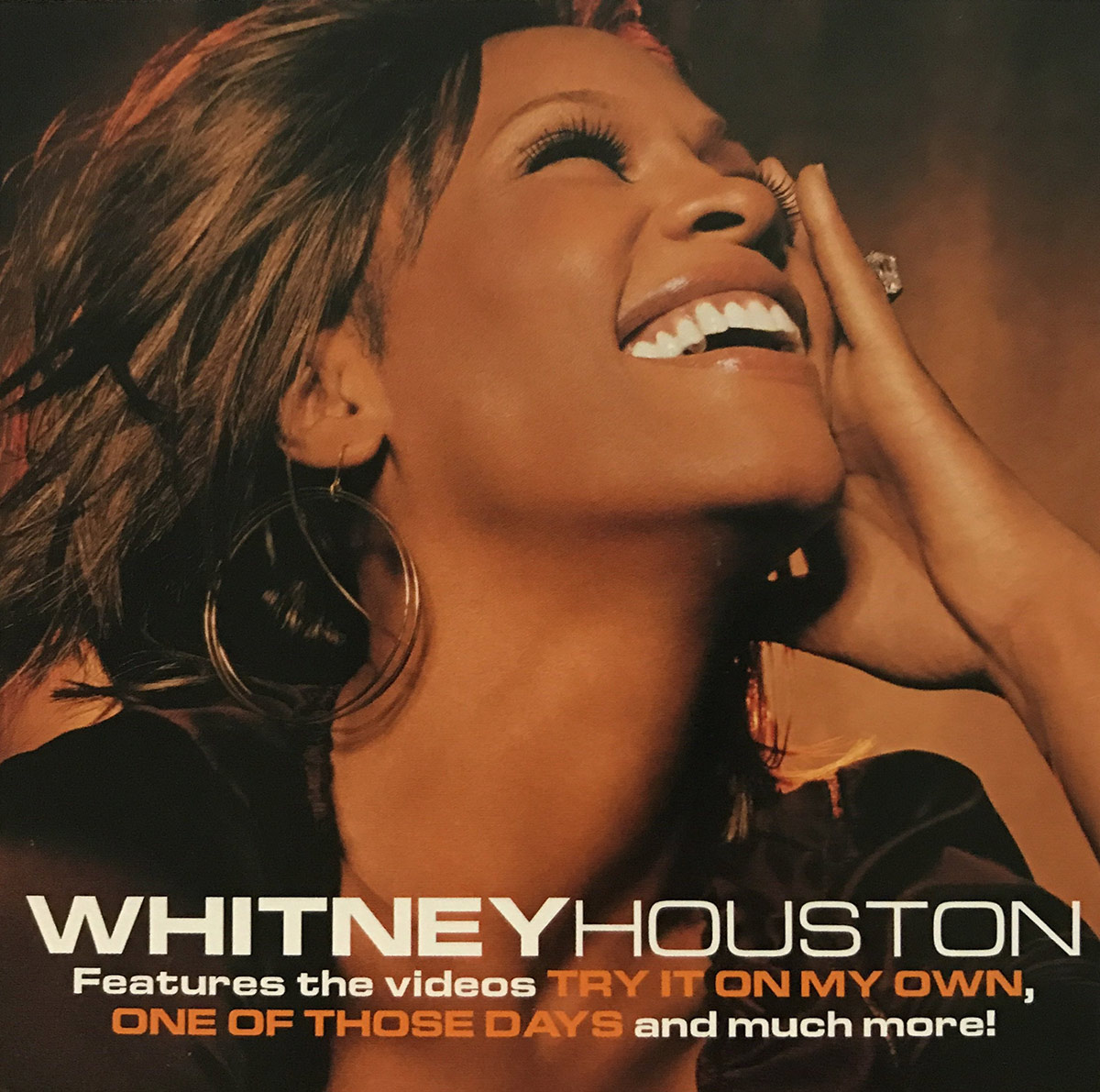 On May 3, 2003 (18 years ago) Whitney’s song “Try It On My Own” peaked at #10 on the Billboard Adult Contemporary chart. The song was from her fifth studio album, Just Whitney, and the writers included Babyface and Carole Bayer Sager as well as Jason Edmonds, Aleese Simmons and Nathan Walton with production by Babyface. At the time Billboard wrote this about the track: “‘Try It On My Own’ is the best song on the disc, a classic Whitney ballad that pushes every diva button, from huge celestial notes to a creamy orchestral arrangement.”