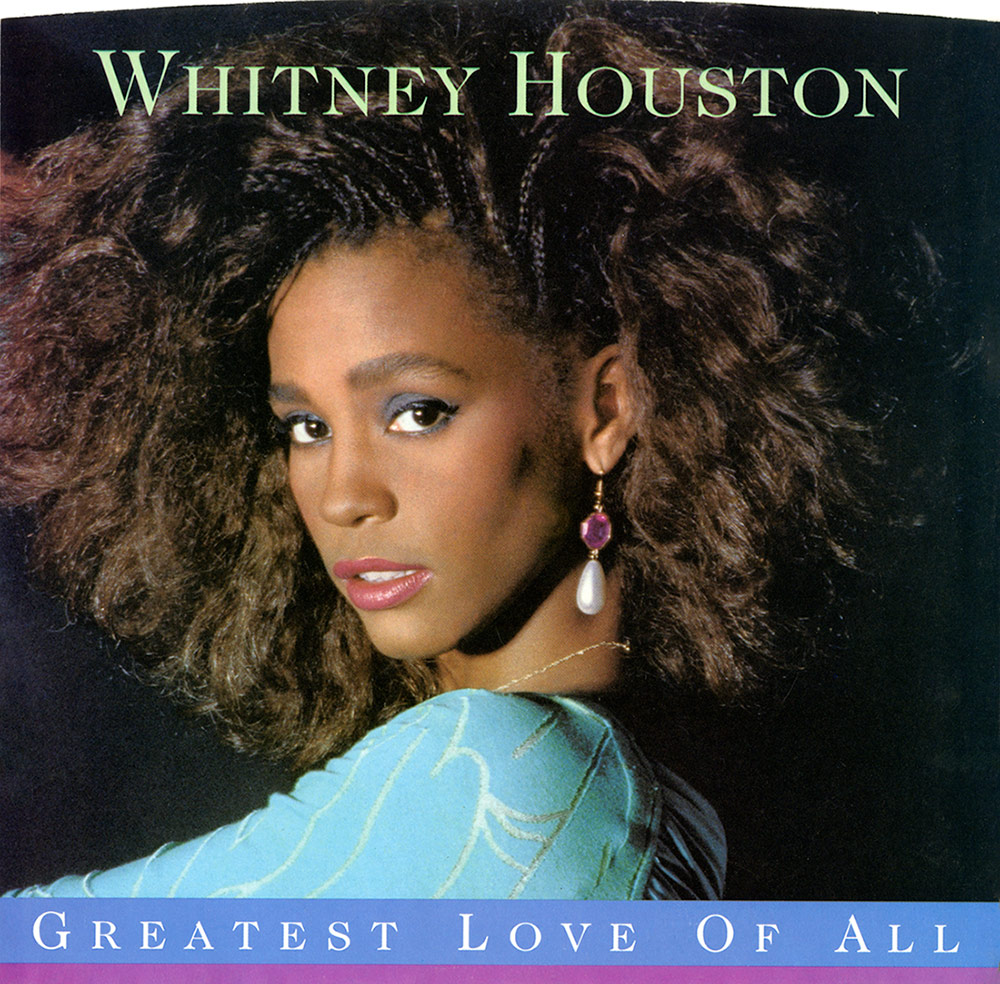 March 18, 1986 – Whitney’s iconic version of “Greatest Love Of All” was released as a single from her debut album. The song became a major hit, topping the charts in several countries including the U.S. It remains her third biggest overall U.S. hit after “I Will Always Love You” and “I Wanna Dance With Somebody (Who Loves Me)” and was her third #1 from this album. The video was filmed at the famed Apollo Theater in Harlem.