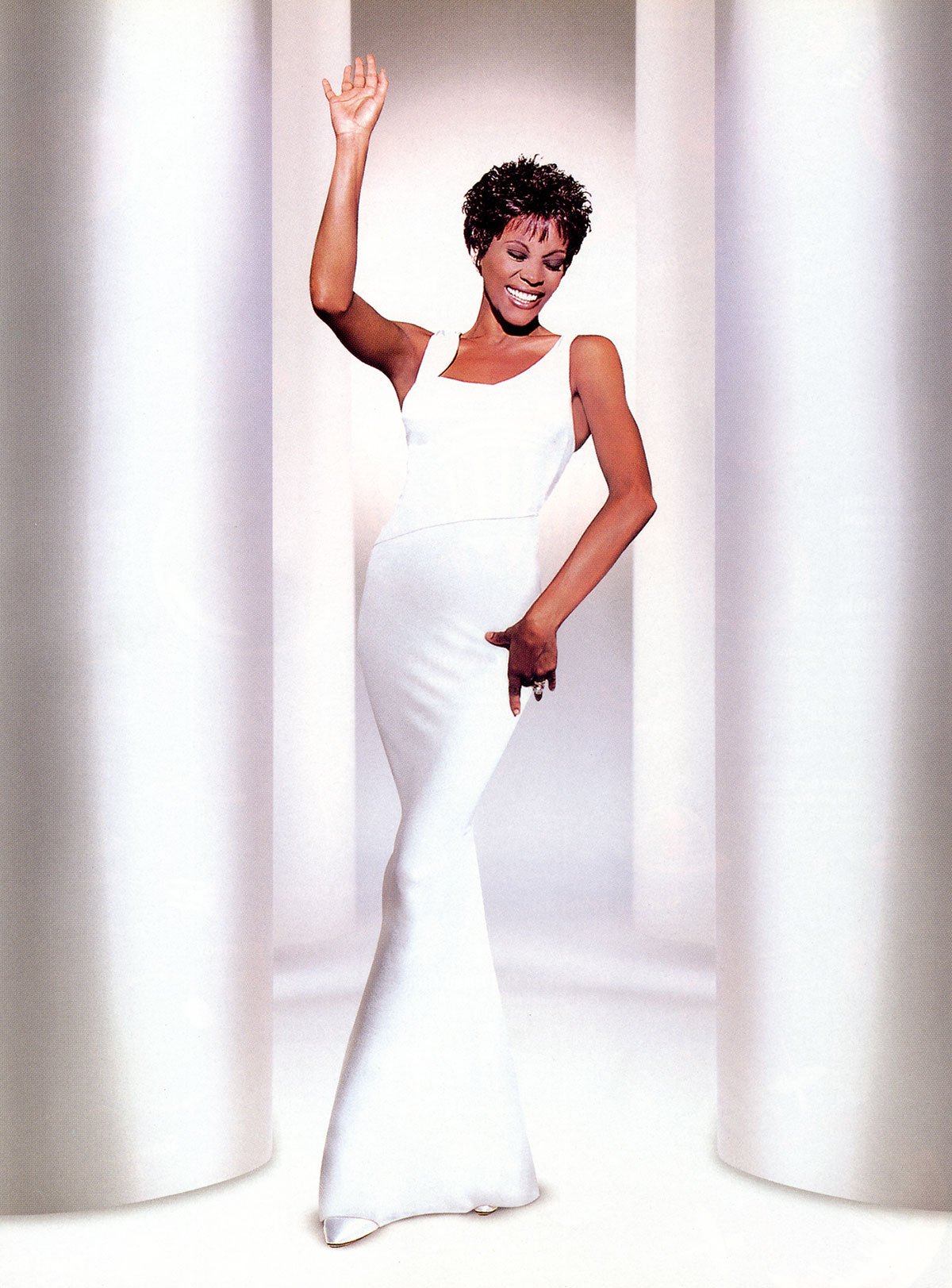 October 3 & 5, 1997 – Whitney gave two special shows called Classic Whitney in Washington, D.C., at DAR Constitution Hall. The second show was broadcast live on HBO. Whitney dedicated her performance to famed opera singer Marian Anderson who had tried to perform at the venue in 1939 but was turned down because of her race. Whitney donated ticket sale proceeds to the Children’s Defense Fund (more than $300,000).

Watch the opening of show as well as Whitney singing “I Will Always Love You.”