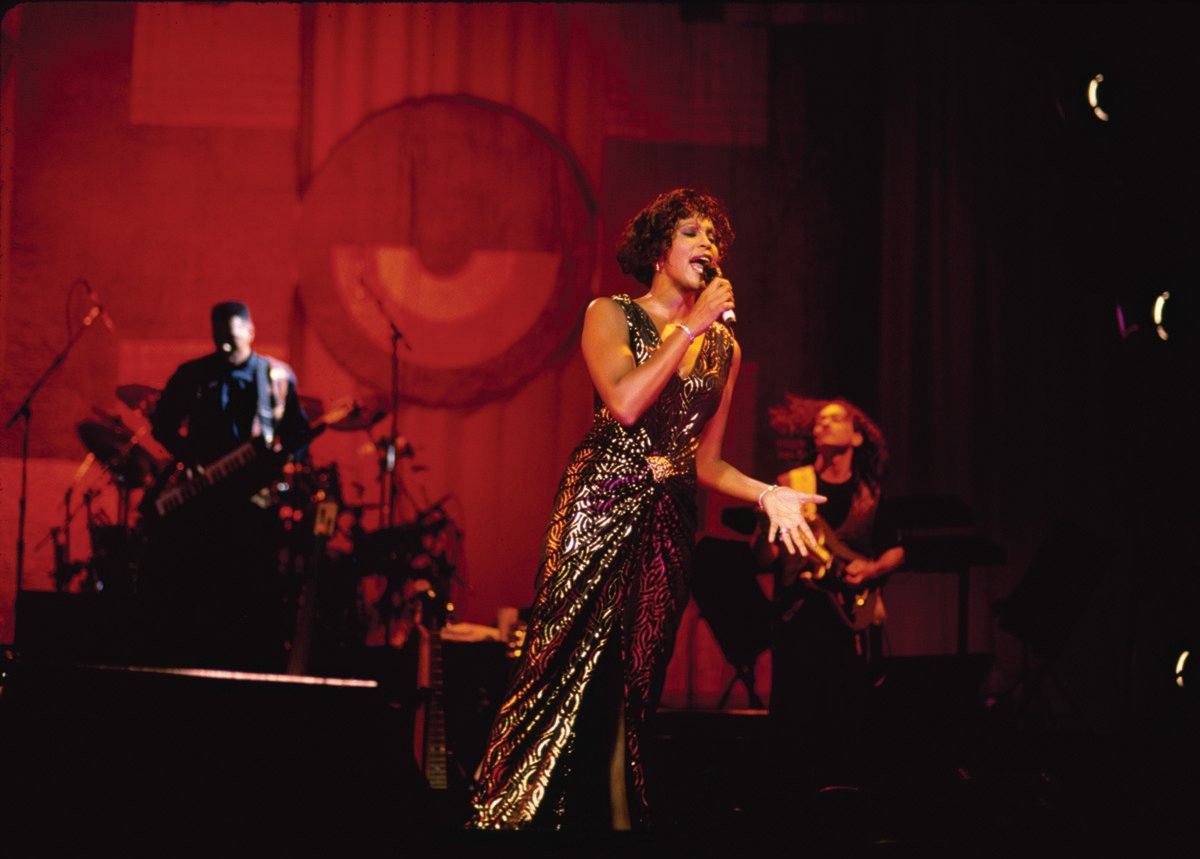 In September 1994, Whitney opened a seven night sold-out engagement at Radio City Music Hall in New York. Whitney performed several medleys at these shows including one devoted to her cousin Dionne Warwick. Newsday wrote: “Houston peaked in the Warwick segment with marvelous adaptations of ‘I Say A Little Prayer’ and ‘Alfie’ and after the powerful one-two of ‘I Have Nothing’ and a rendition of ‘Run To You’ so compelling it would have been no shock to see Kevin Costner jog out.”