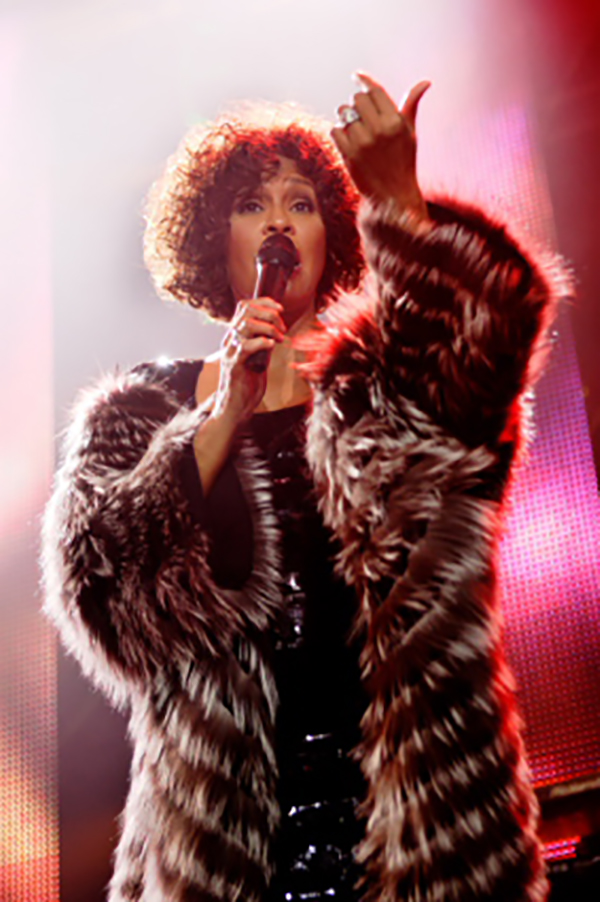 December 9, 2009: Whitney’s final tour, the Nothing But Love World Tour, commenced in Moscow. The two dates in Russia were considered a “soft opening” as the tour would then resume in South Korea in February 2010. All in all, the tour did 50 shows across Europe and Australia.