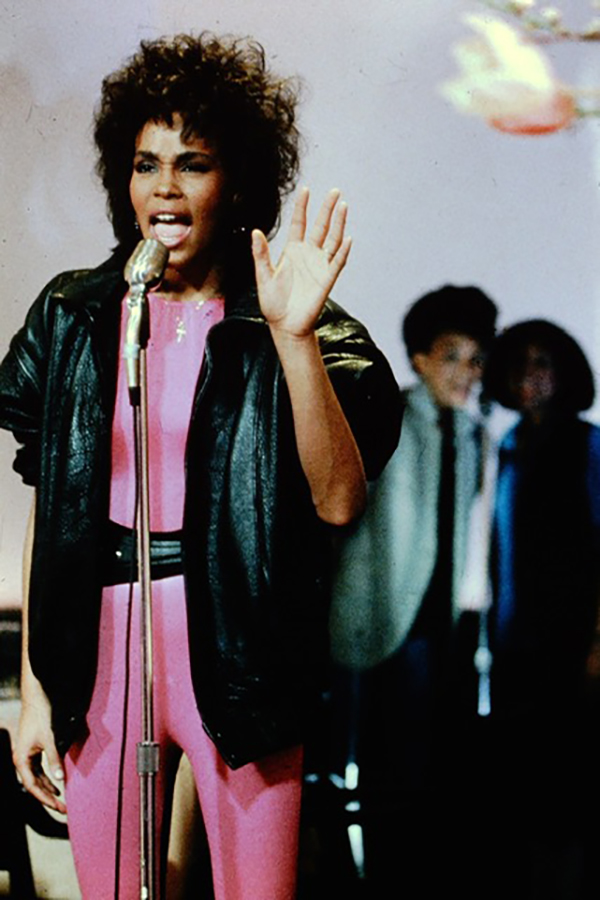 On July 27, 1985 (35 years ago today), Whitney’s song “You Give Good Love” peaked at #3 on the Billboard Hot 100. The song was written by La Forrest Cope, known as LaLa, and produced by Kashif. LaLa has written a beautiful essay about the song and working with Whitney that is included in the 35th Anniversary boxed set that was just released.