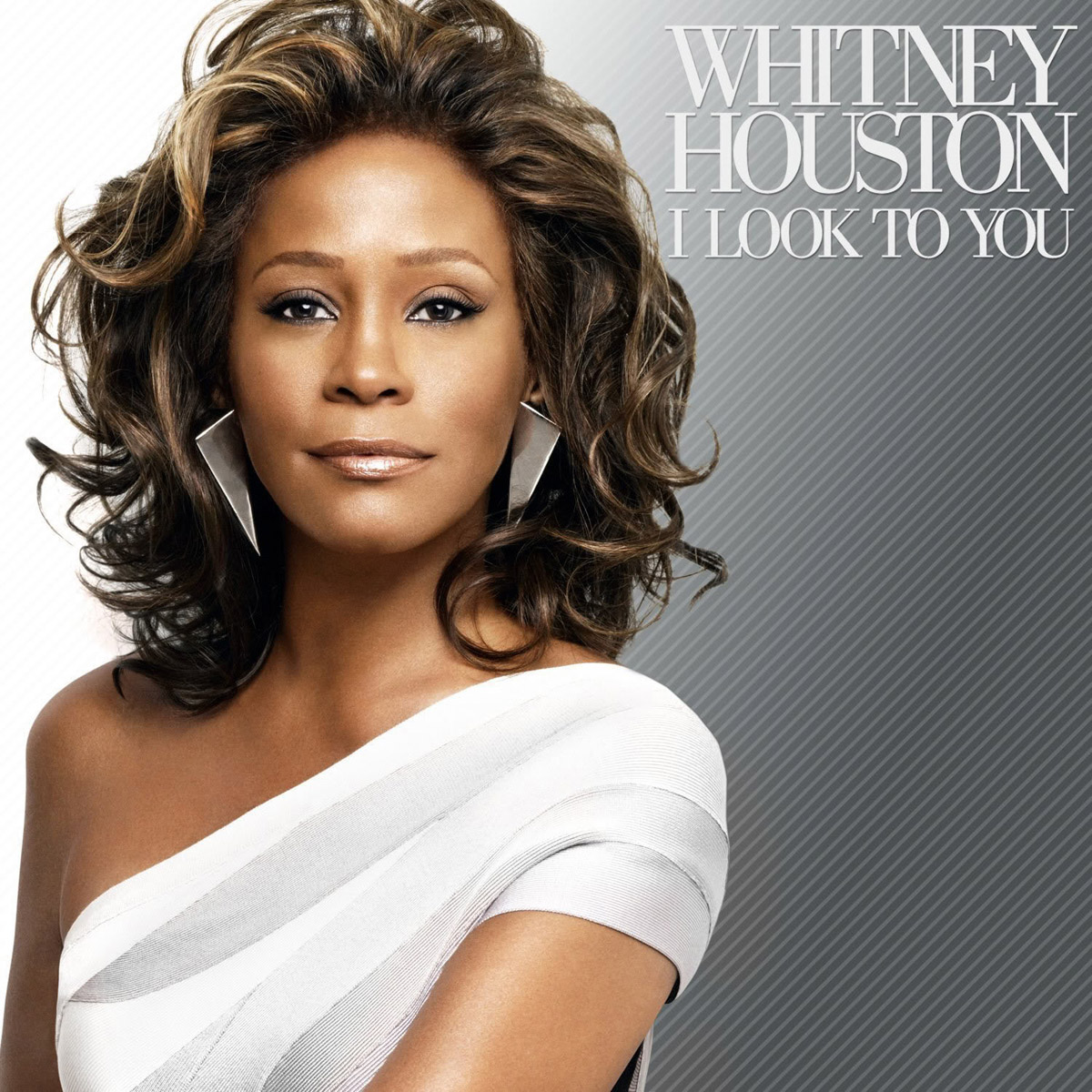 August 28, 2009 – I Look To You, Whitney’s seventh and final studio album, was released in Europe (and in the U.S. on August 31). The album debuted at #1 on the Billboard 200. There were two official singles — the title track and “Million Dollar Bill.” Album listening parties were held in July 2009 in London, New York and Los Angeles, where Whitney received standing ovations from the celebrities and music executives in attendance.