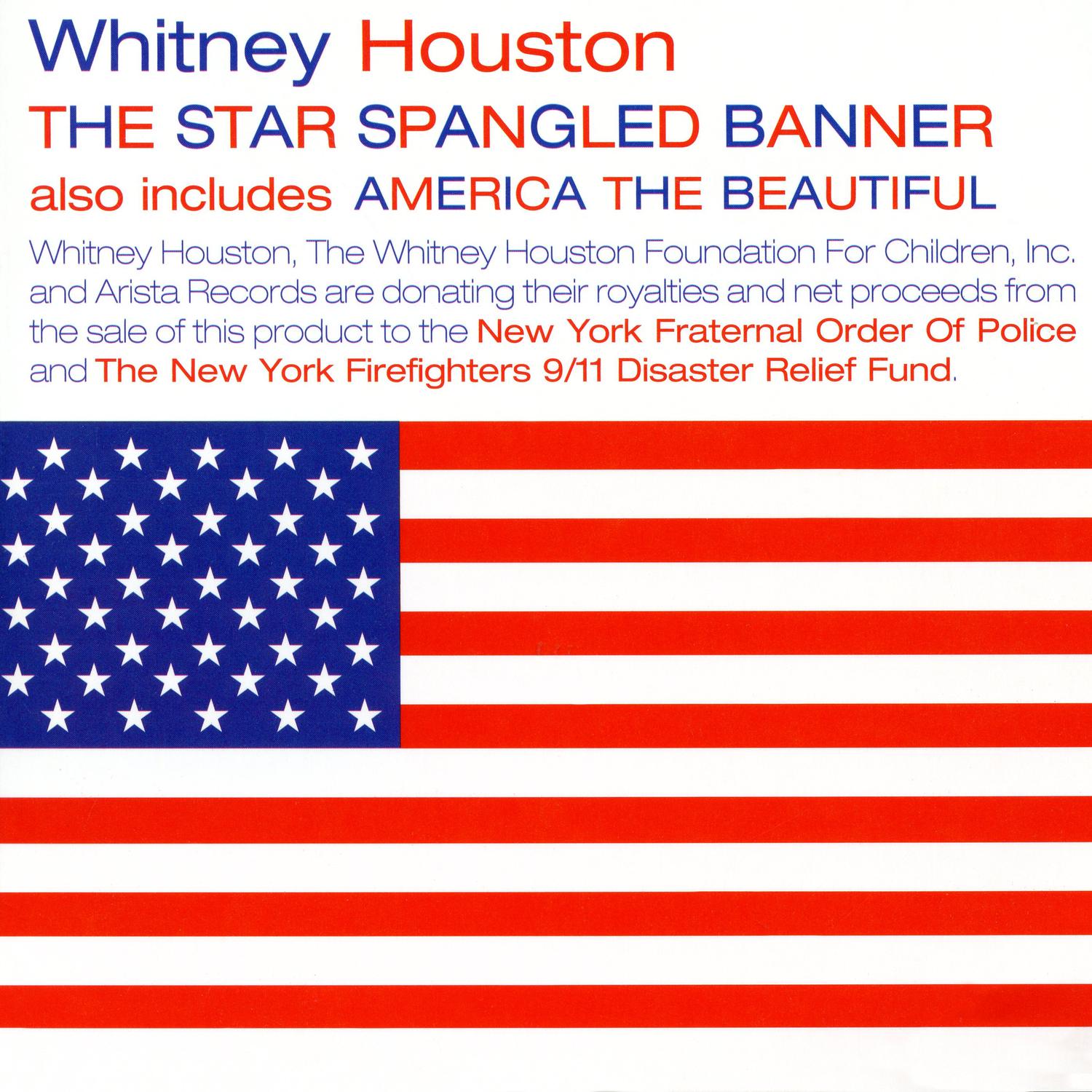 On October 20, 2001, the re-issue of Whitney’s “The Star Spangled Banner” peaked at #30 on the Billboard Hot R&B/Hip-Hop Songs chart (the original had not entered the R&B chart). The decision to re-release the song was prompted by the September 11 attacks and, once again, Whitney donated her share of the royalties – this time toward the firefighters and victims of the terrorist attack. (Arista also donated their share).

Don’t forget to vote for Whitney for the Rock & Roll Hall of Fame! You can vote every day for Whitney to be inducted: https://vote.rockhall.com.