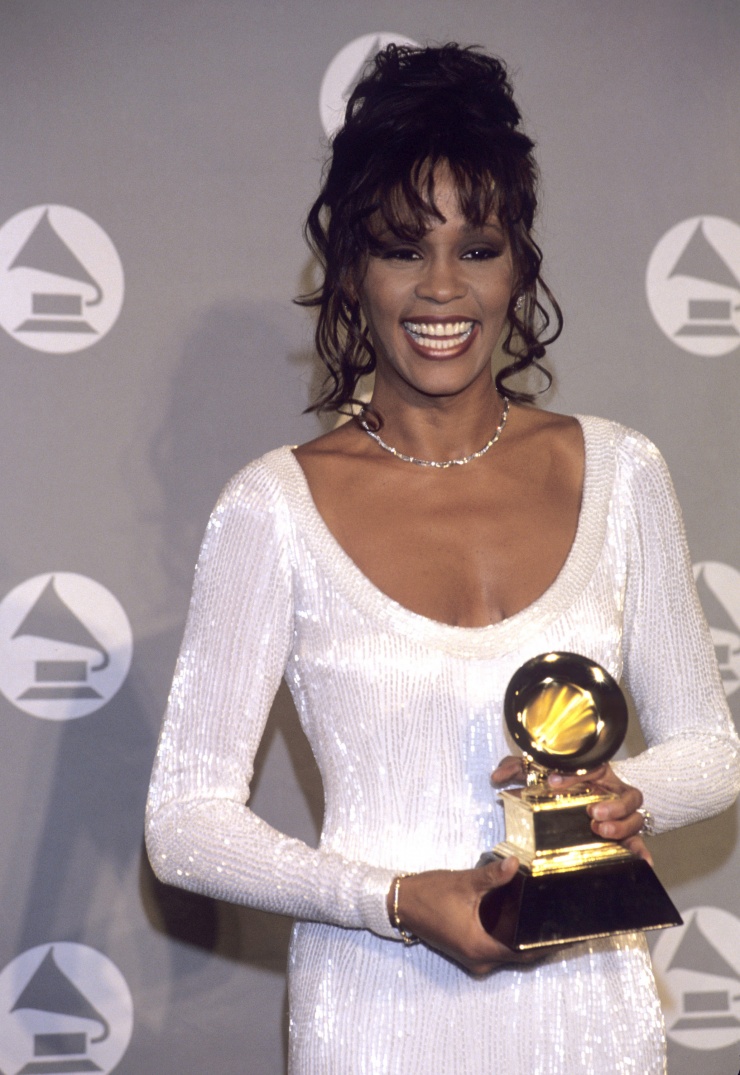 Each year recordings that are at least 25 years old are reviewed by a special committee from all branches of the recording arts, with final approval by the Recording Academy’s™ National Board of Trustees. With 25 new titles, the Hall, now in its 45th year, currently totals 1,063 recordings.