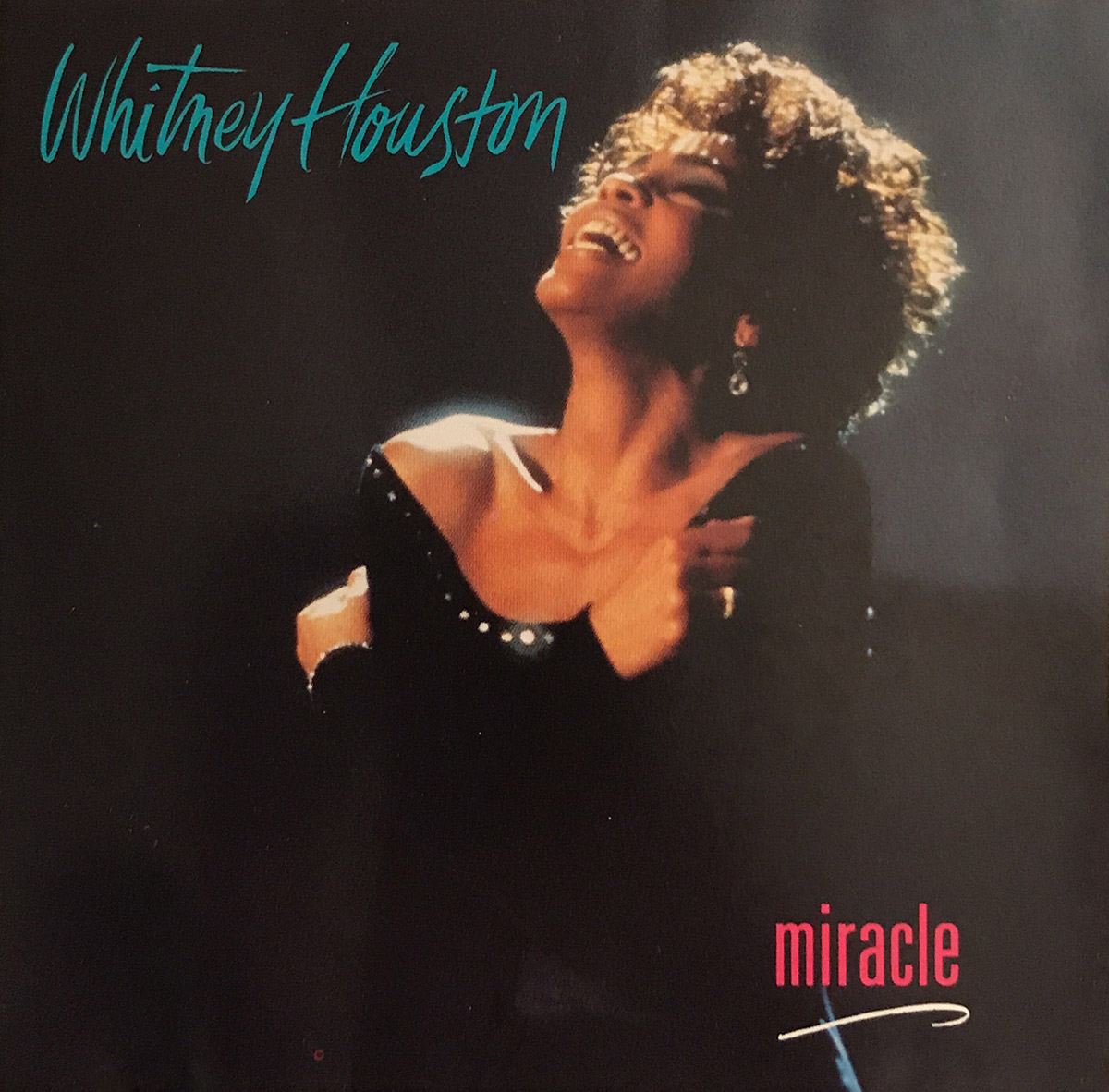 April 16, 1991 – “Miracle” was released as the third single from Whitney’s I’m Your Baby Tonight album. The song was recorded in Los Angeles and was written and produced by L.A. Reid (who also played drums and percussion) and Babyface (who played keyboards). Billboard described the song as a “soothing and romantic ballad.”