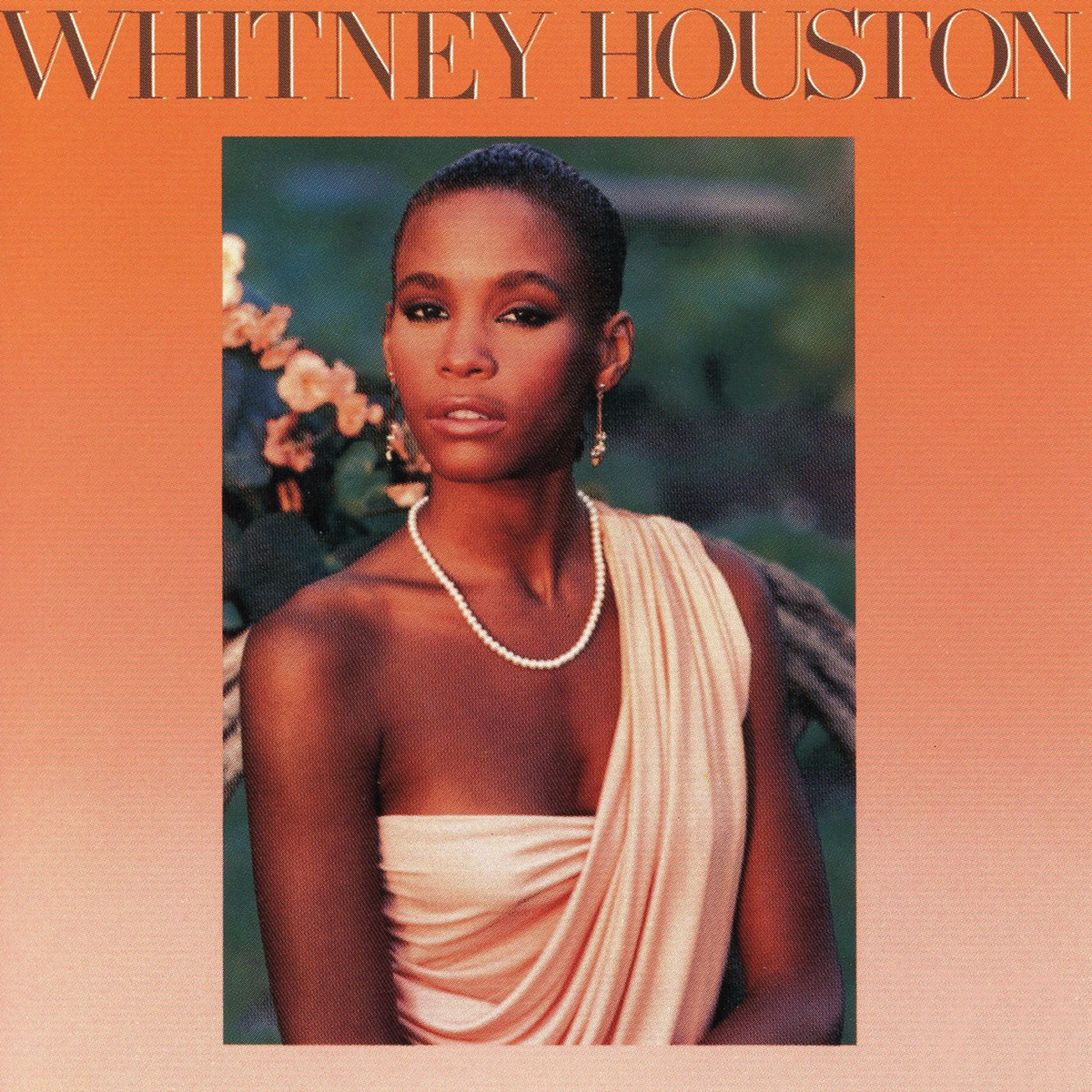 Thirty-six years ago today (February 14, 1985), the world was introduced to Whitney Houston with the release of her debut album. The rest is history:

Listen to the album now, including “Greatest Love of All” — one of Whitney’s favorite songs: https://whitneyhouston.lnk.to/whitneyhoustonAW