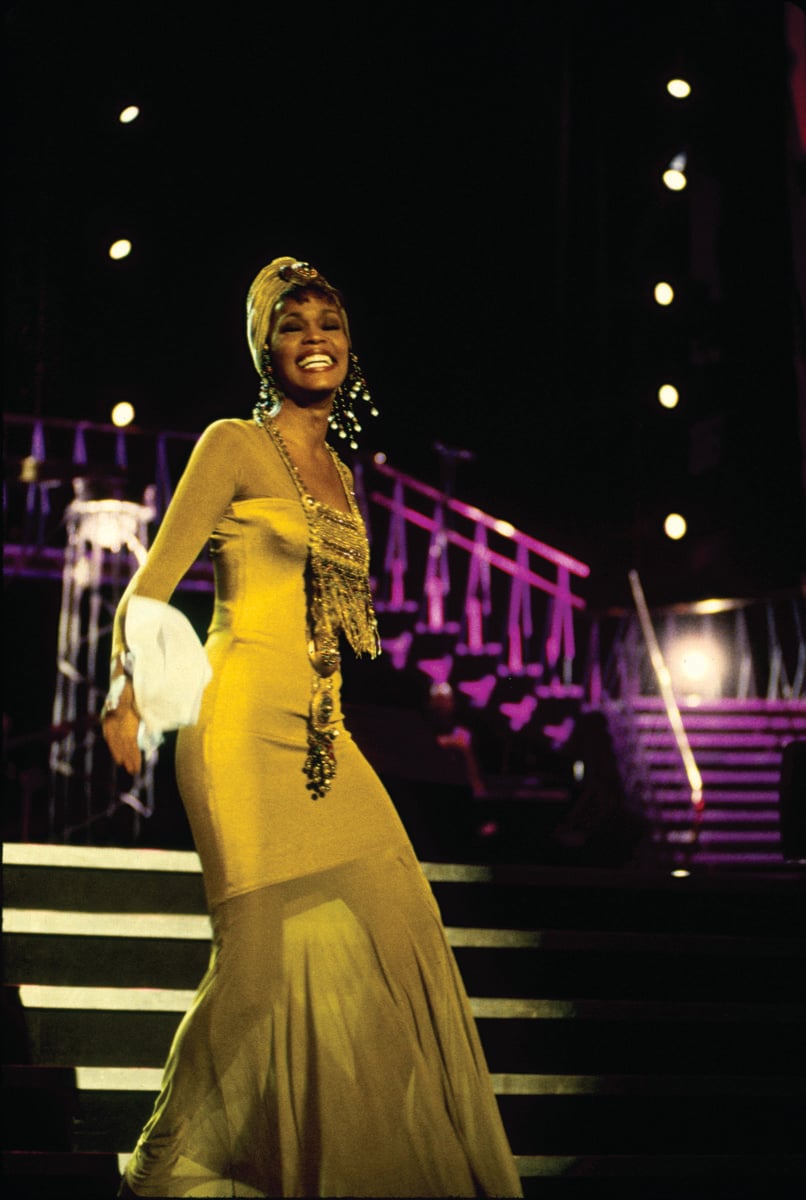 On November 12, 1994 – as part of her three South Africa shows – Whitney performed at the legendary Ellis Park Stadium in Johannesburg, South Africa. These shows were a dream come true for Whitney and she played to more than 70,000 people that night in the stadium, with the show being broadcast live via satellite on HBO. The set list included songs such as “Love’s In Need Of Love Today,” “Amazing Grace,” “Master Blaster (Jammin’),” “I Will Always Love You,” “Home,” “Greatest Love Of All,” and “Touch The World” performed with Cissy and a local choir. The proceeds were donated by Whitney and her foundation to South African children’s charities, including the Kagiso Foundation and several orphanages.